His career began in 2003 and ever since, he has been helping patients across Greece and Cyprus with their cardiovascular health. He speaks Greek, English and French, and is married to ENT Surgeon Dr Evrydiki Balagianni.

In October 2019, he joined us at AIMIS Clinics "Αθωνίτισσα" and has ever since been a valuable asset to our team of medical specialists.

09/2010 - 10/2010: 2 month of retraining in implantation and programming of pacemakers in the hemodynamic department of General Hospital ΝΙΚΑΙΑΣ

03/2010 - 08/2010: 5 month retraining in the hemodynamic department of General Hospital ΝΙΚΑΙΑΣ where he participated in more than 250 planned and emergency angioplasty cases 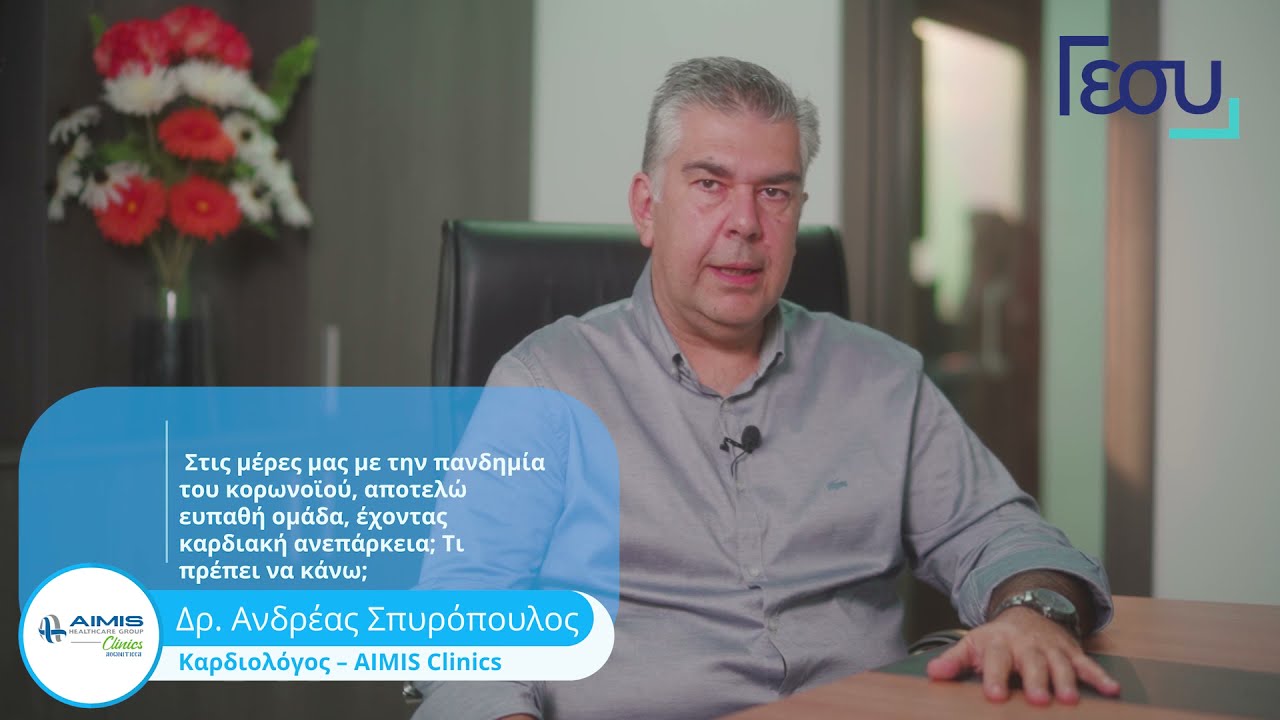 Vulnerable groups facing heart failure during the pandemic; What should they do? 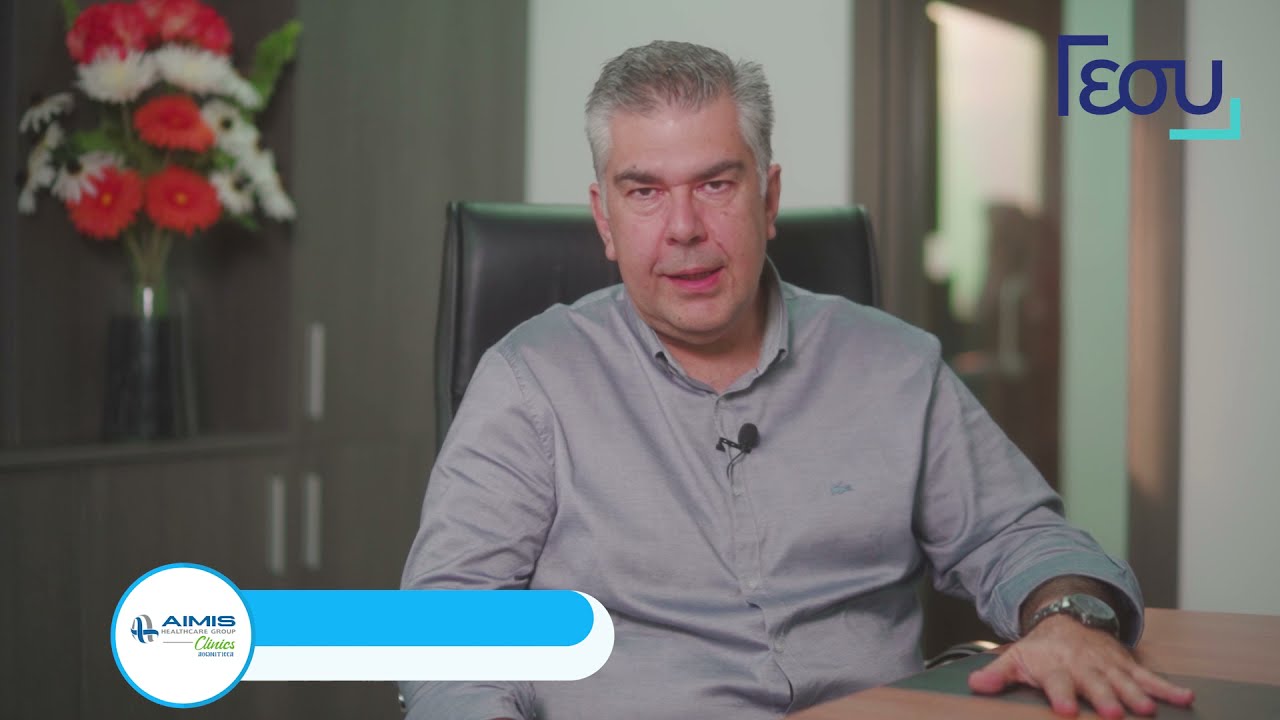 What is heart failure and what causes it? 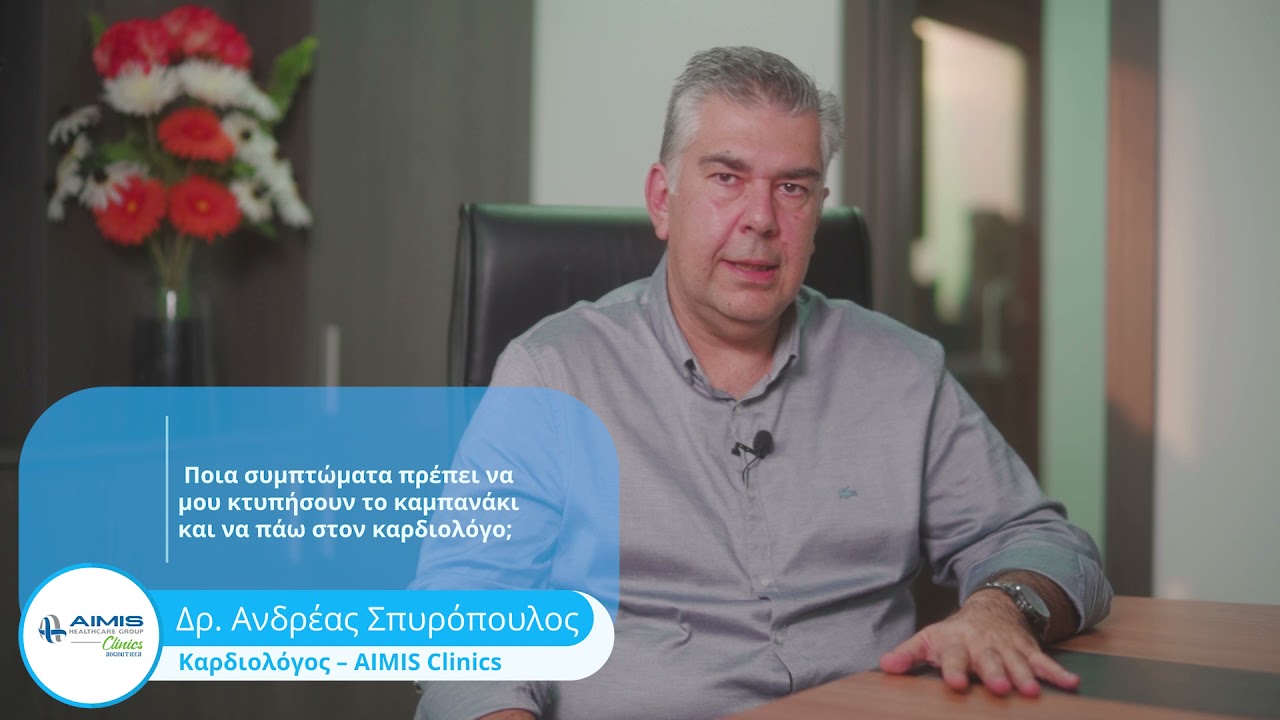 When should I see the cardiologist? 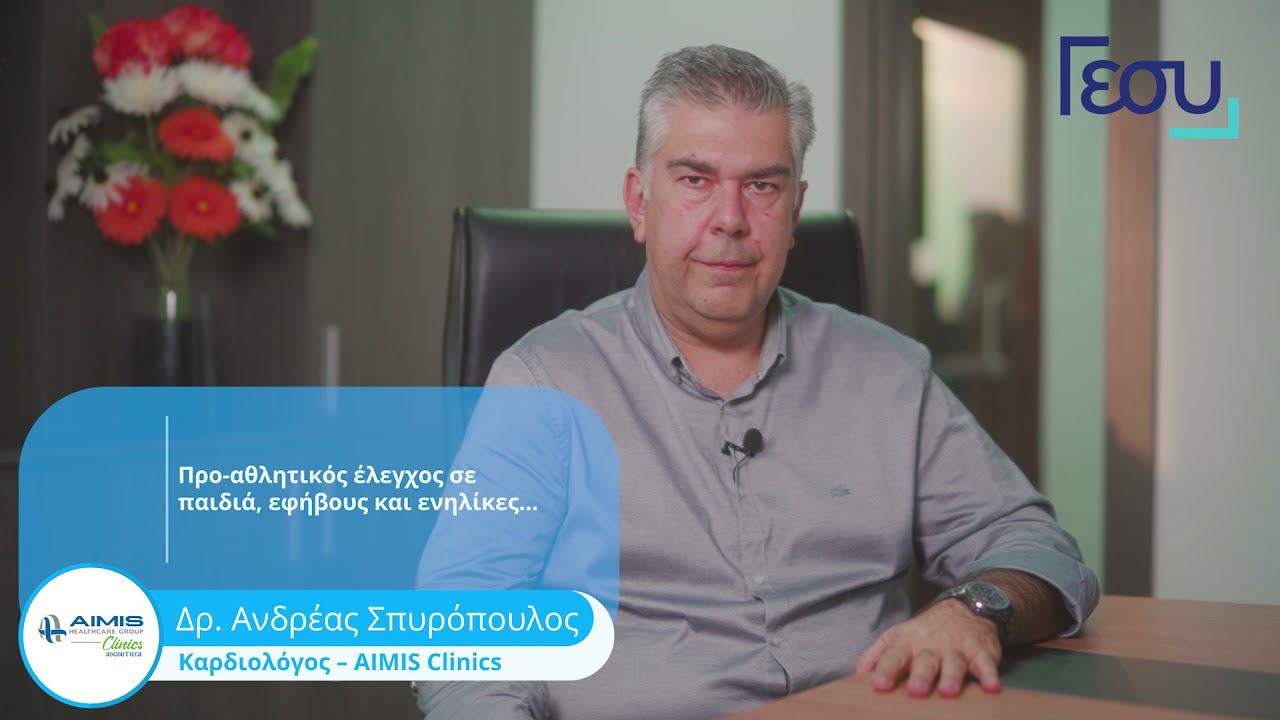 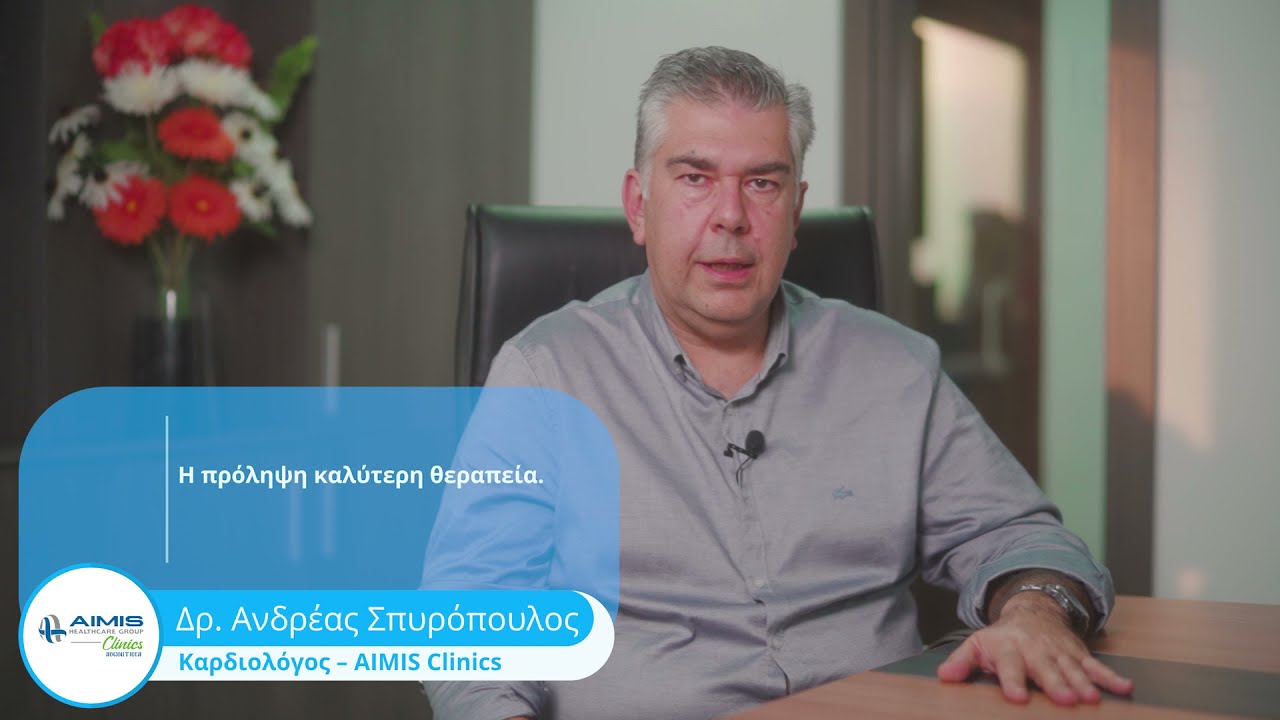 Prevention is the best treatment 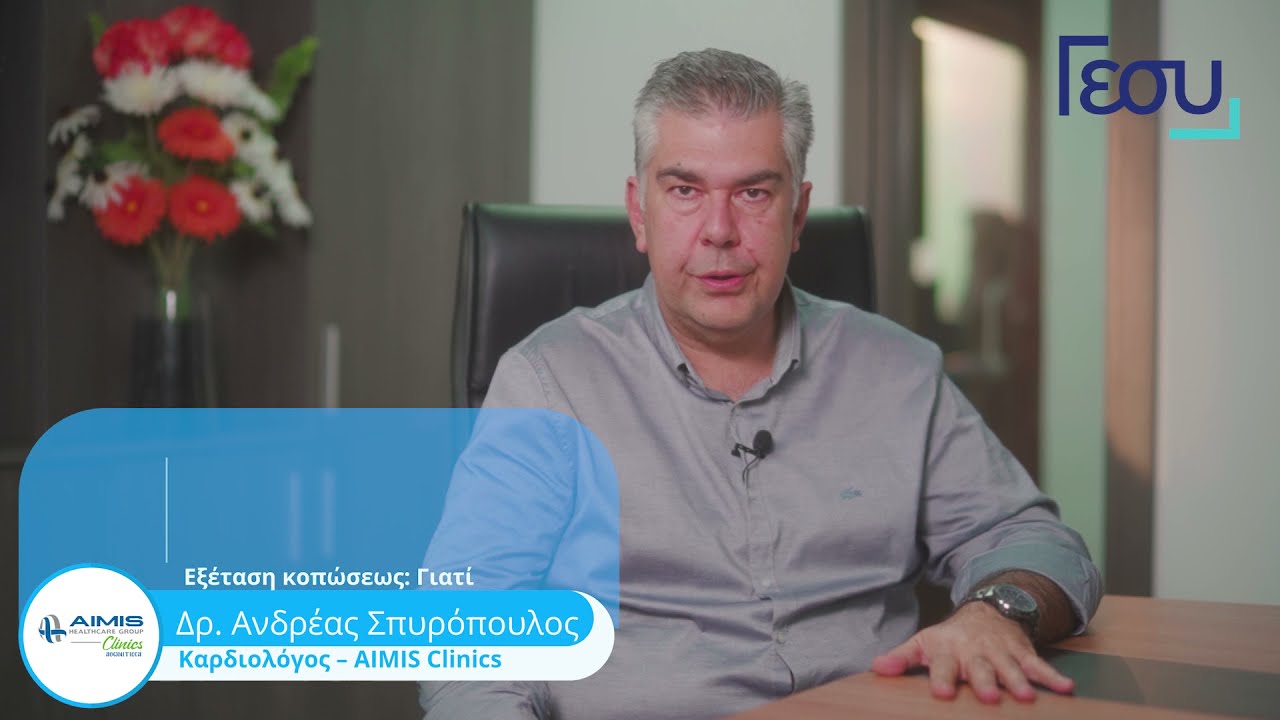 Why should I do a stress test?