Γεσυ registered General Practitioner, Dr Dimitris Pitelis, is a well-established doctor in the Cypriot market from Kavala - Greece. He has published 2 scientific journals and attended countless of medical events across Europe. This has allowed him to obtain a vast array of knowledge in the Medical field, in which he still applies today. He speaks English and Greek and is married with 2 children.

In 2019, he joined us at AIMIS Clinics “Αθωνίτισσα” and has ever since been a valuable asset to our team of medical specialists and therapists.

06/2011 - 09/2015: Registrar A’ in General Medicine at the Health Centre of Moudania, Chalkidiki (Regional Medical Service of Olynthos)

12/2003: Registrar B’ in General Medicine at the Health Centre of Moudania, Chalkidiki (Regional Medical Service of Olynthos)

2000 – Completed Specialisation for acquiring the title of General Practitioner

Presented a paper titled “The Contribution of Immunostimulation in the Treatment and Prevention of Urinary Infection Relapses among Women”, at the 19th Panhellenic General Medicine Conference; Heraklion, Crete, 11-15 April 2007

Treatment of the lower urinary tract in BPH with Pharmacological blocade of a1 adrenergic receptors - Rev. Clin.Pharmacol. Pharmacokin. (International Edition) 13: 135, 1999 - Reference made in the Chemical Abstract and EMBASE/EXCERTA MEDICA - Announced at the 1st Panhellenic Pharmacology Conference, No 17.29 – Athens 19-20/2/2000 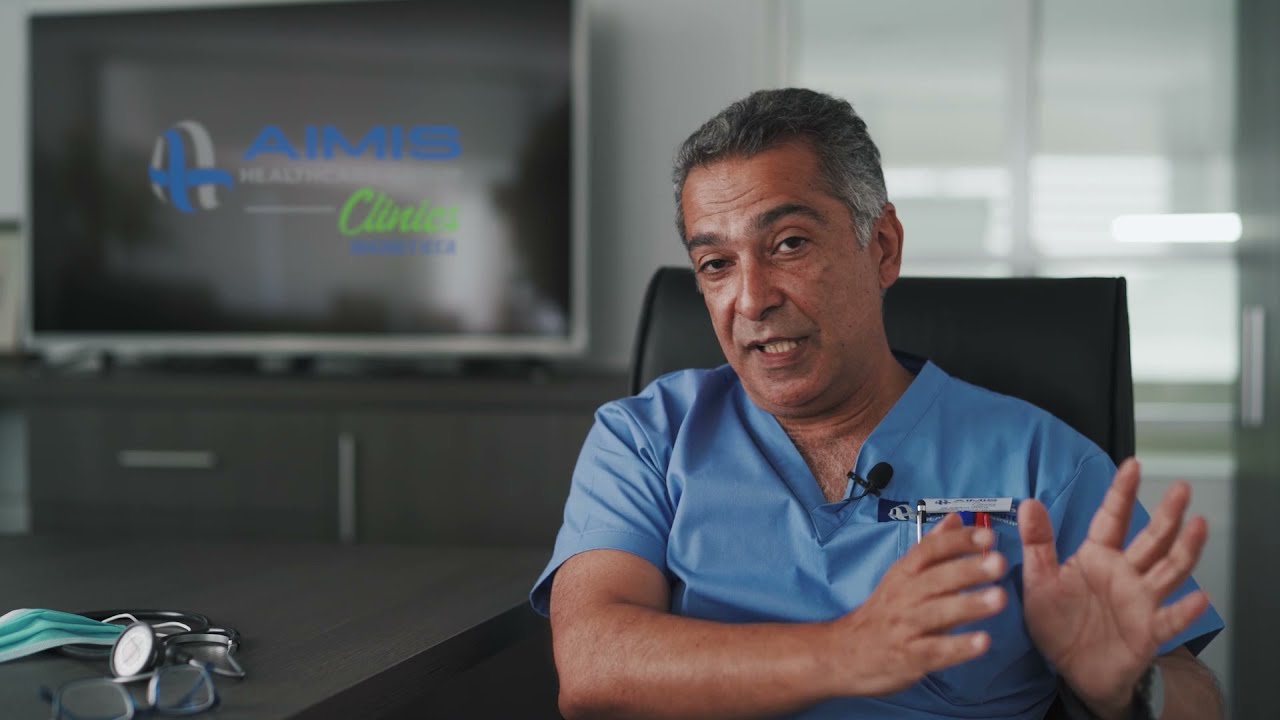 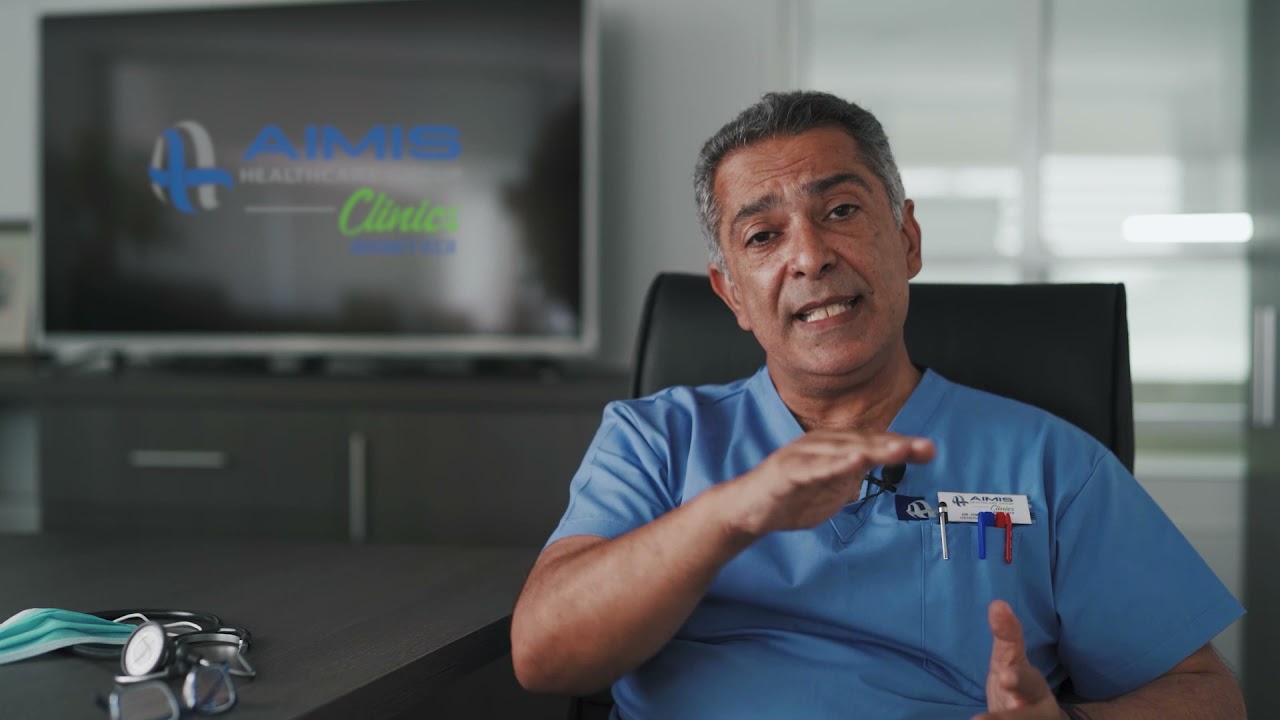 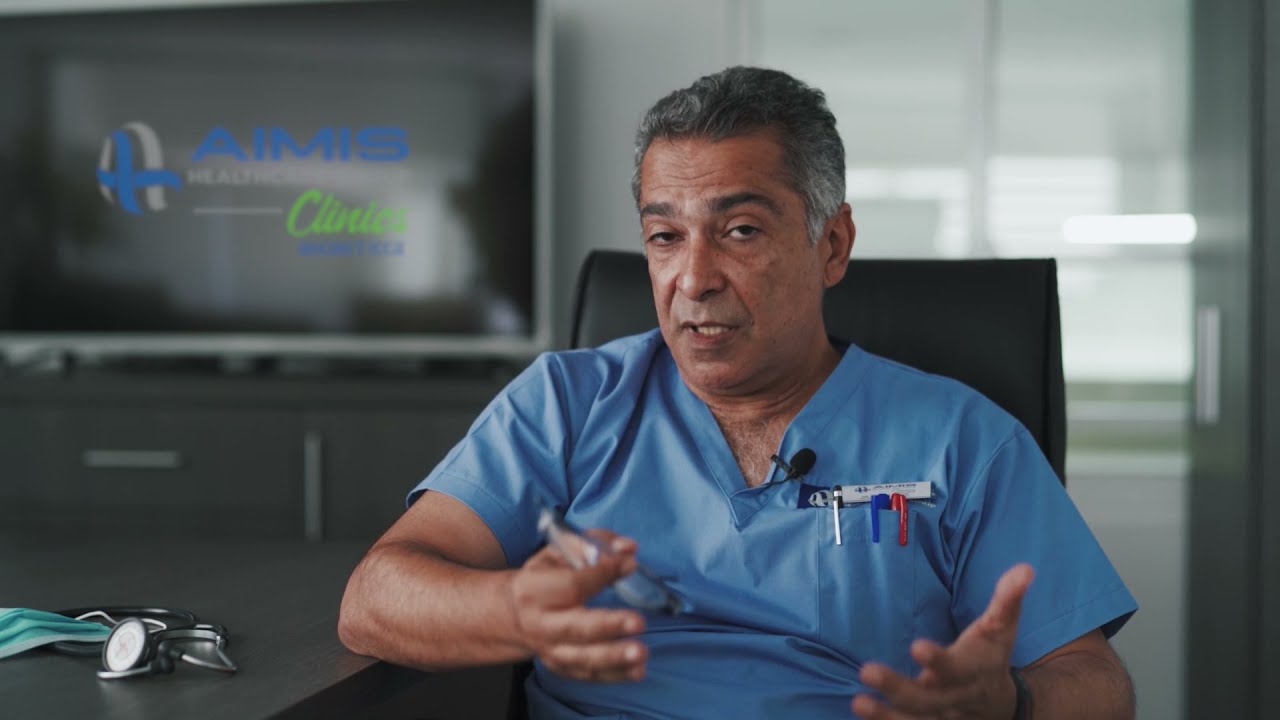 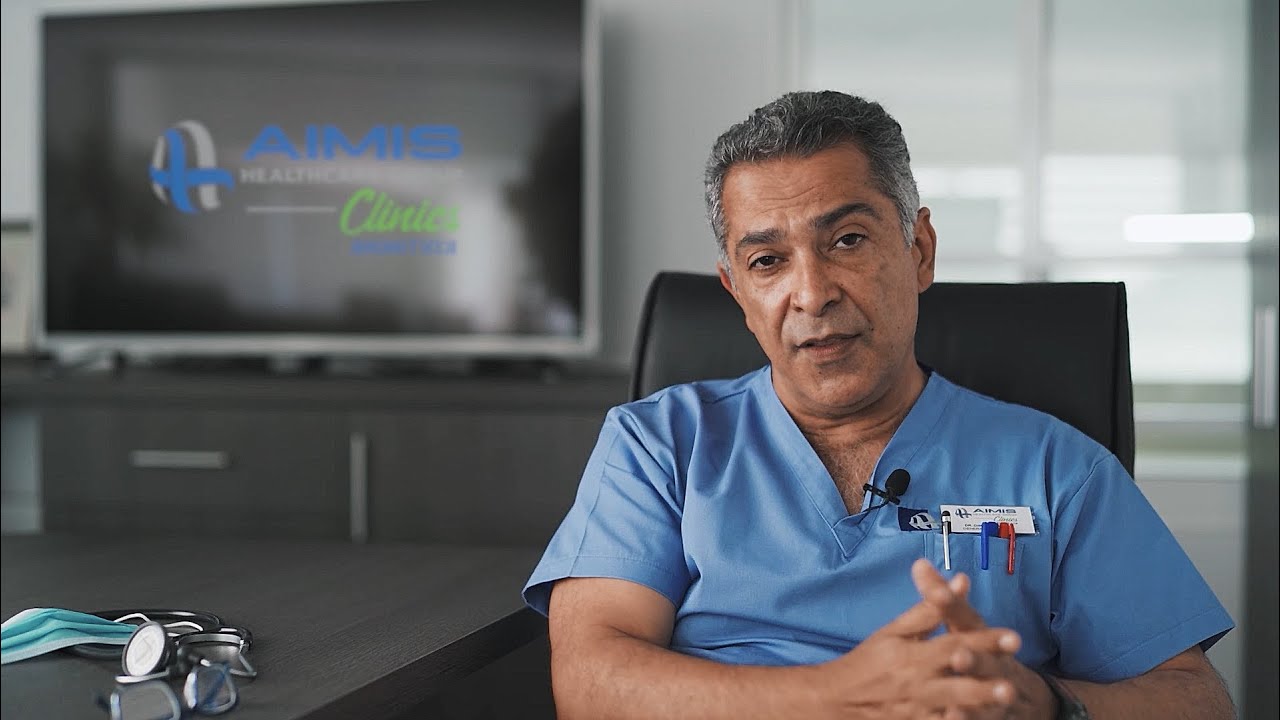 Water, the most valuable medicine 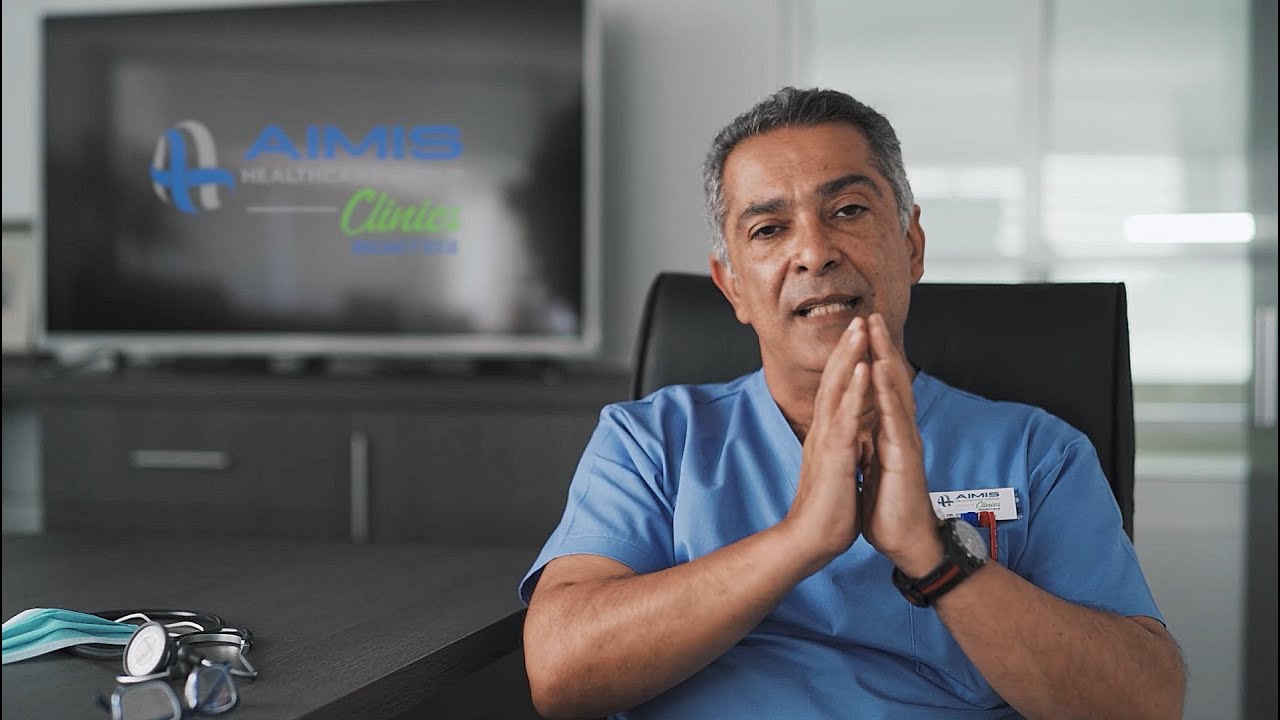 What are the consequences of obesity