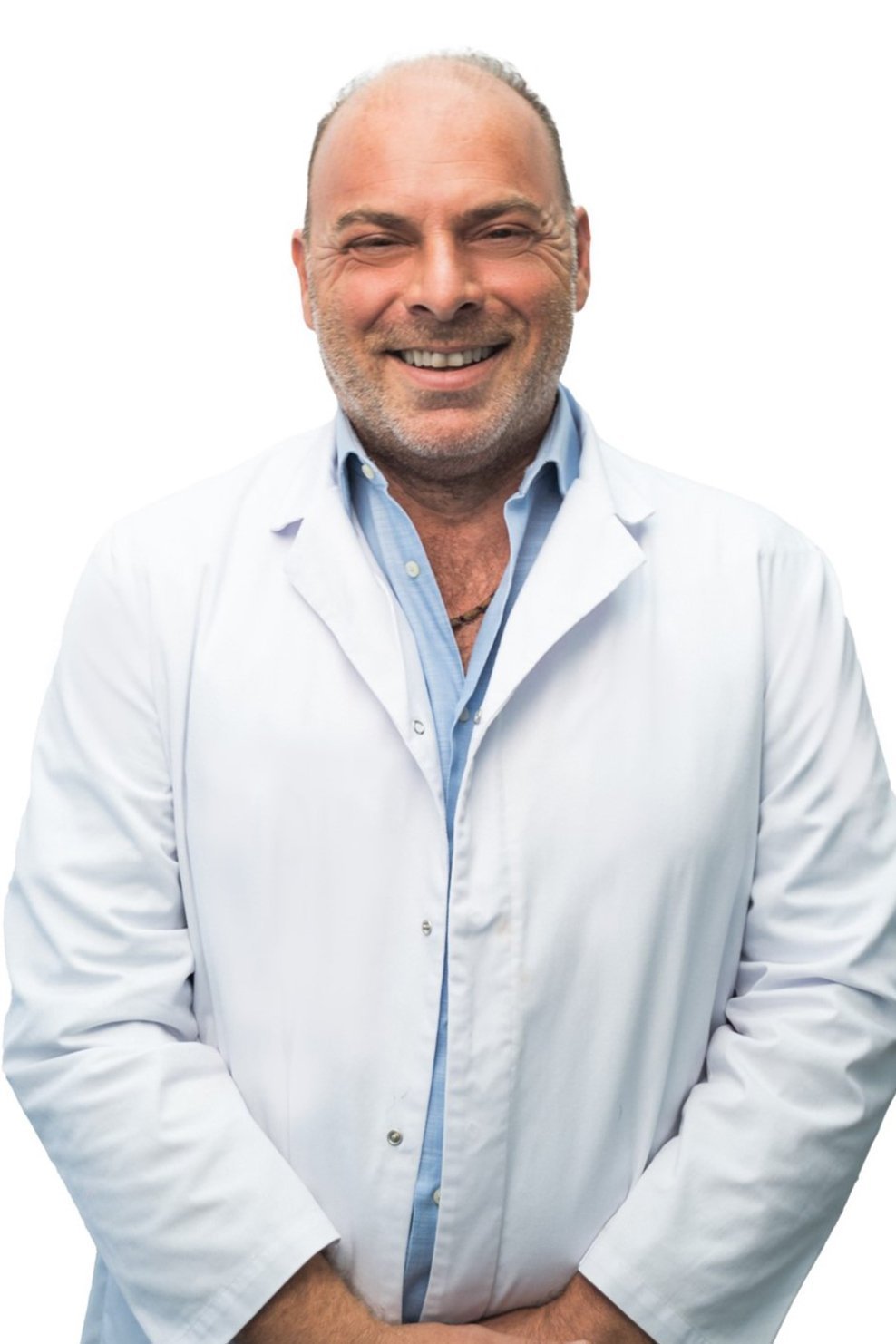 Γεσυ registered General Surgeon, Dr Christos Karaindros is born in Athens in September 1971. He studied at the Medical School of the University of Craiova in Romania. Then, he was a student of Post-graduate Studies Program entitled “Administration of Health Units” in the Hellenic Open University. Dr Christos Karaindros had work experience from the award of the Degree up to the completion of Specialization and special experience or training in Specialized Centers or Hospitals in the Surgical, Pathological, Cardiological and Paediatrician Departments. During his training period, he gained experience in development, organization issues and issues pertaining to the operation of departments, units, laboratories etc. Moreover, he participated in the writing of University Publications, in Greek and Foreign languages, attended in the International Medical Conferences, Symposia, Seminars and in various courses, Vocational Training Actions organized by Scientific entities. He fluently speaks the English, Greek and Romanian language.

Three – month training in the ordinary Surgical, Pathological and Cardiologic Out-patient Clinics and respectively clinics for emergencies in the General Prefectural Hospital of Syros

Collaborator in the Private Clinics Doctors’ Hospital, Euroclinic in Athens and General Clinic Olympion of Patra

The contribution of ultrasonographic examination in the differential diagnosis of acute scrotal pain in childhood - Clinical Chronicles, Volume 25, Supplement 1, November 2002

Cause and treatment of obstructive ileus in 369 cases - Medical Chronicles, Volume 27, September 2004

The meanings of “communication” and “information” under the spectrum of Medical Ethics Code - Clinical Chronicles, Volume 31, Issue 3, July – August – September 2008