Γεσυ registered Radiologist, Dr Panayiotis Eliopoulos, graduated from the Medical School of Aristotelio University in Thessaloniki, followed by his specialization in Radiology from the General Hospital of Athens, Γ. ΓΕΝΝΗΜΑΤΑΣ. He has published a plethora of scientific papers and Publications, many of which are listed in Index Medicus and the international medical press. Dr Eliopoulos also is an active member of the European Association of Radiologists (ESR), the Hellenic Radiological Society and the Association of Professional Radiologists of Greece. He still participates many radiology conferences as a participant, a presenter of papers, as a speaker and as a president in various scientific sessions. Furthermore, Dr Eliopoulos has been elected as a representative of the doctors of the "AGIOS ANDREAS” hospital, member of the Board of Directors and as two-term member in the Scientific Council of the hospital. In 03/2022, he joined us at AIMIS Diagnostics and has ever since been a valuable asset to our team of medical specialists and therapists.

2008-2011: Worked in the Radiology Department (CT scan and Interventional Radiology) of the Hospital University “ΡΙΟΥ ΠΑΤΡΩΝ”

1984-1989 Specialized in Radiology at the General Hospital of Athens, Γ. ΓΕΝΝΗΜΑΤΑΣ

1984: Graduated from the Medical School of Aristotelio University, Thessaloniki 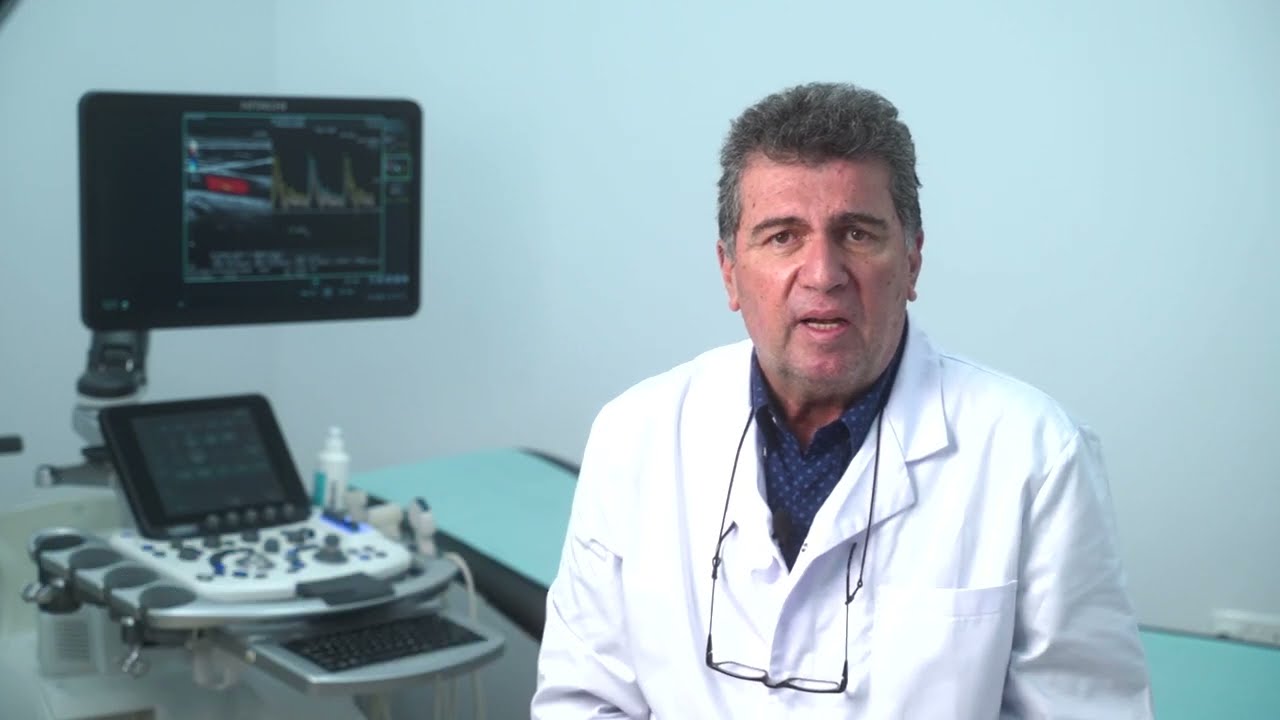 What is Interventional Radiology and where is it applied? 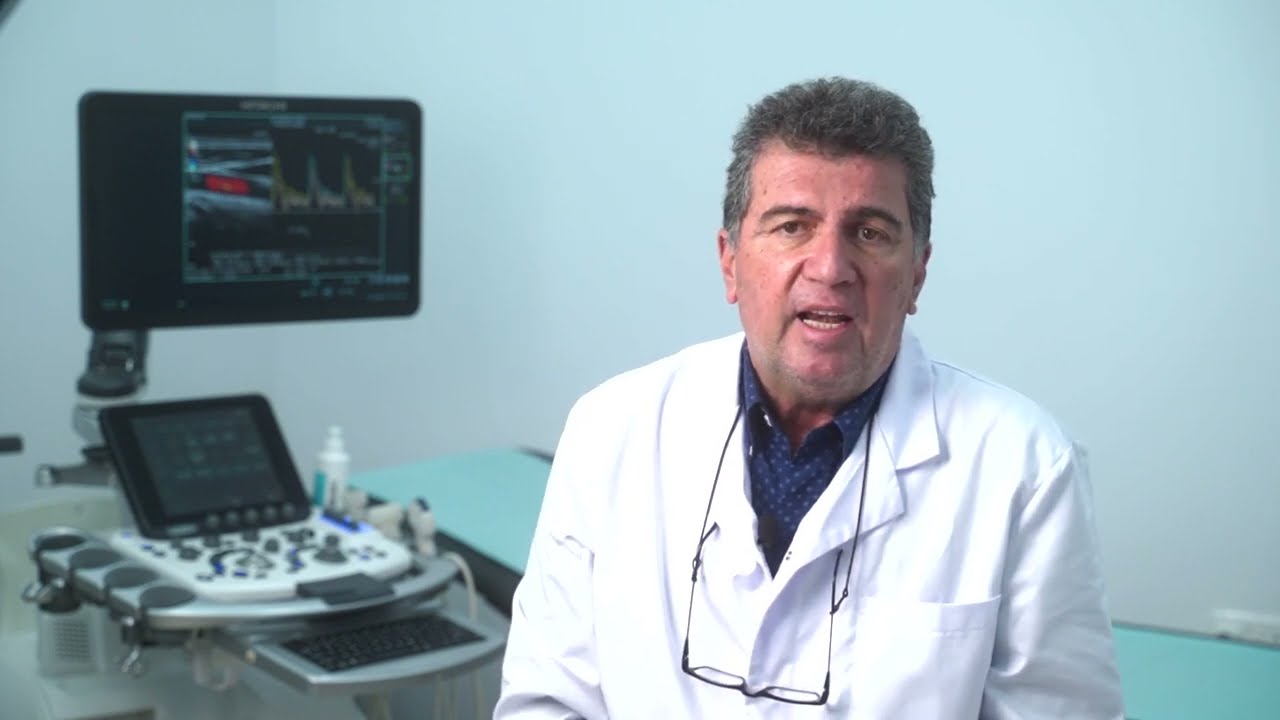 When should you get a biopsy on your thyroid? 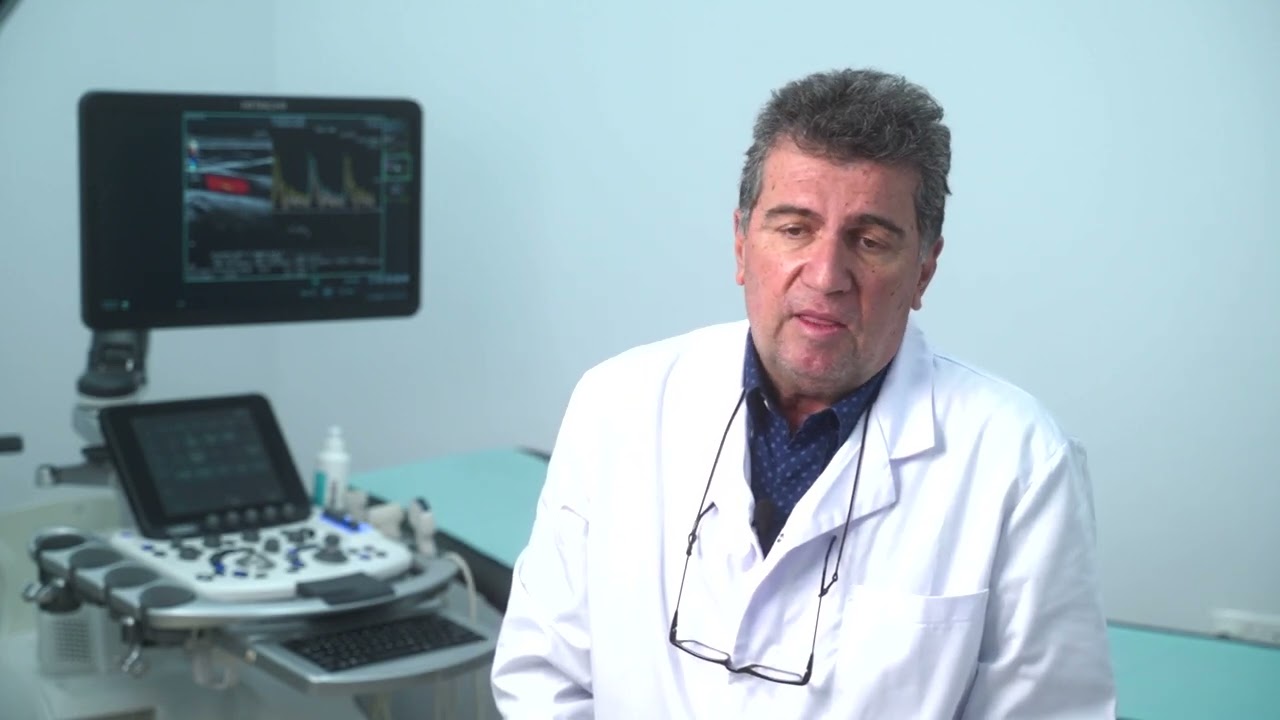 What organs can you puncture in order to get a biopsy? 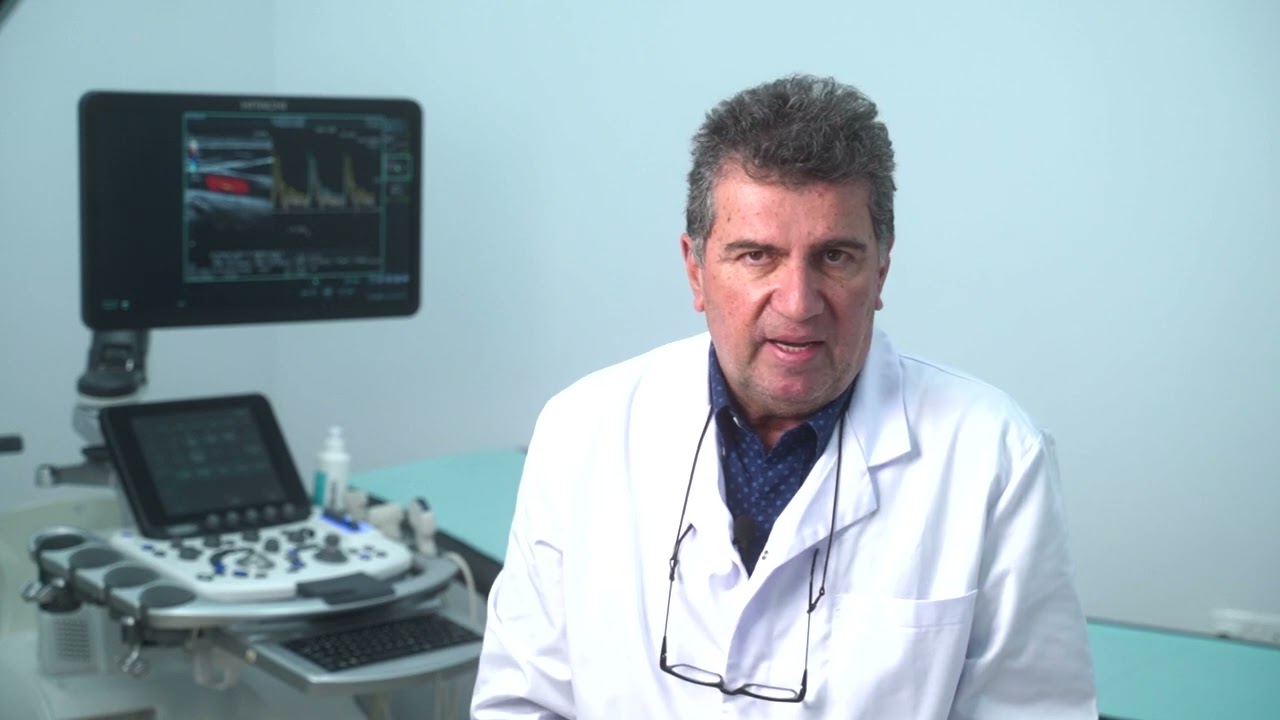 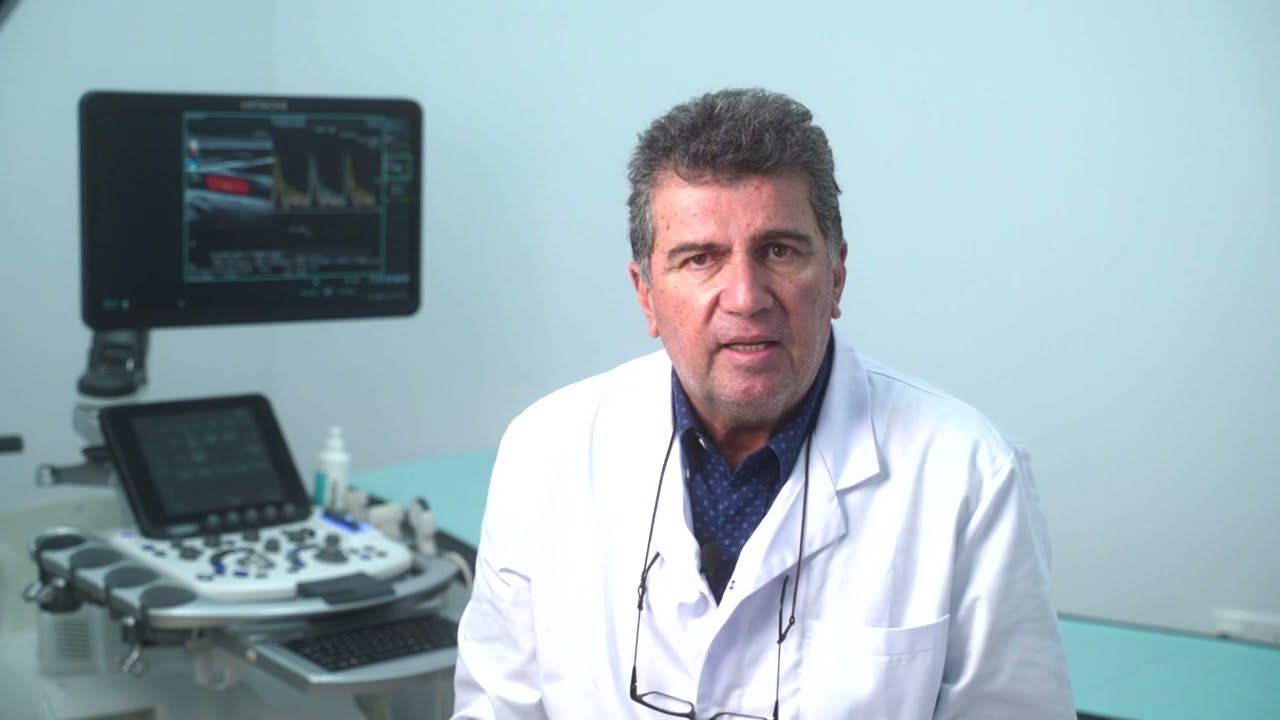 How does an Interventional Radiologist know exactly where to direct his equipment to find the root of the problem? 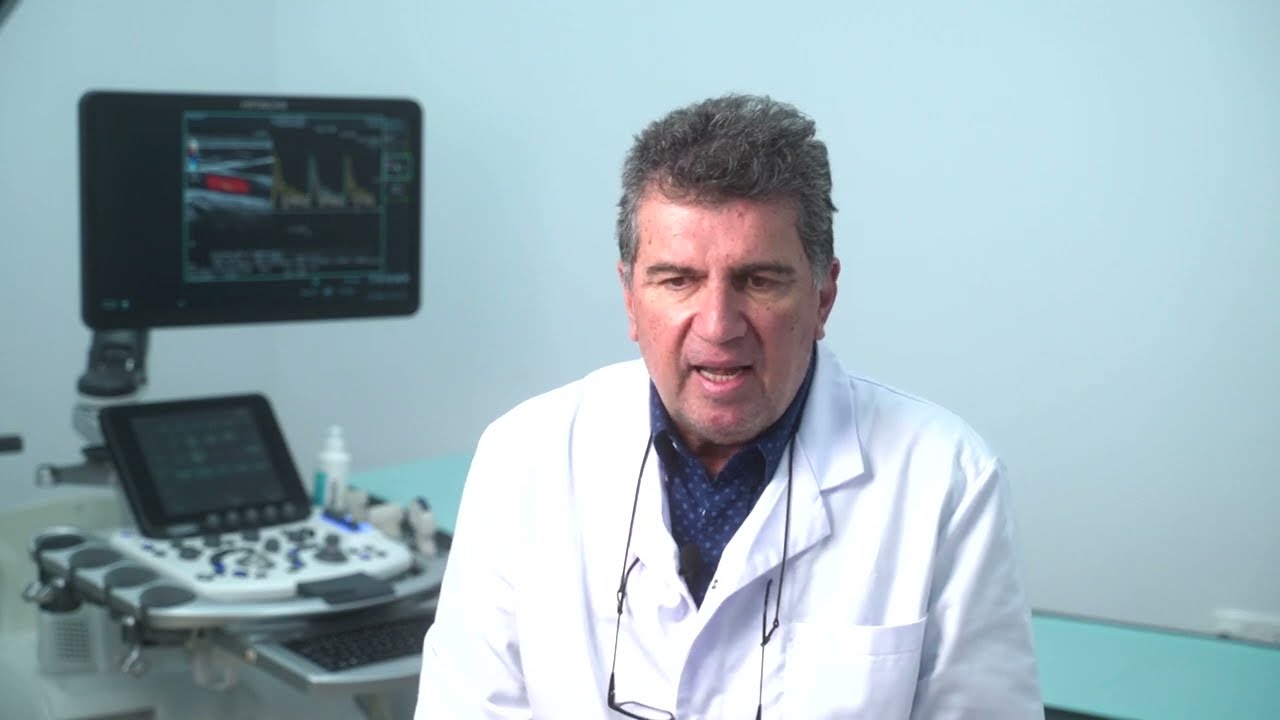 How long does IR therapy take to cure the pain? 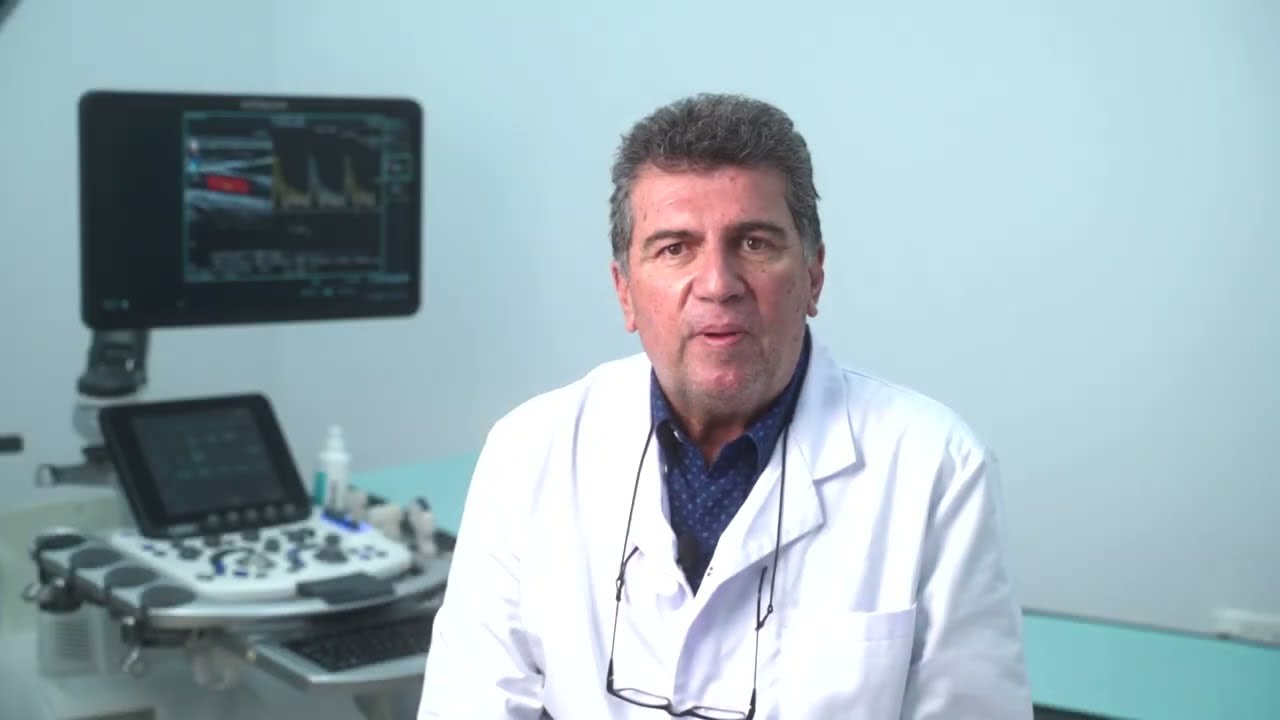 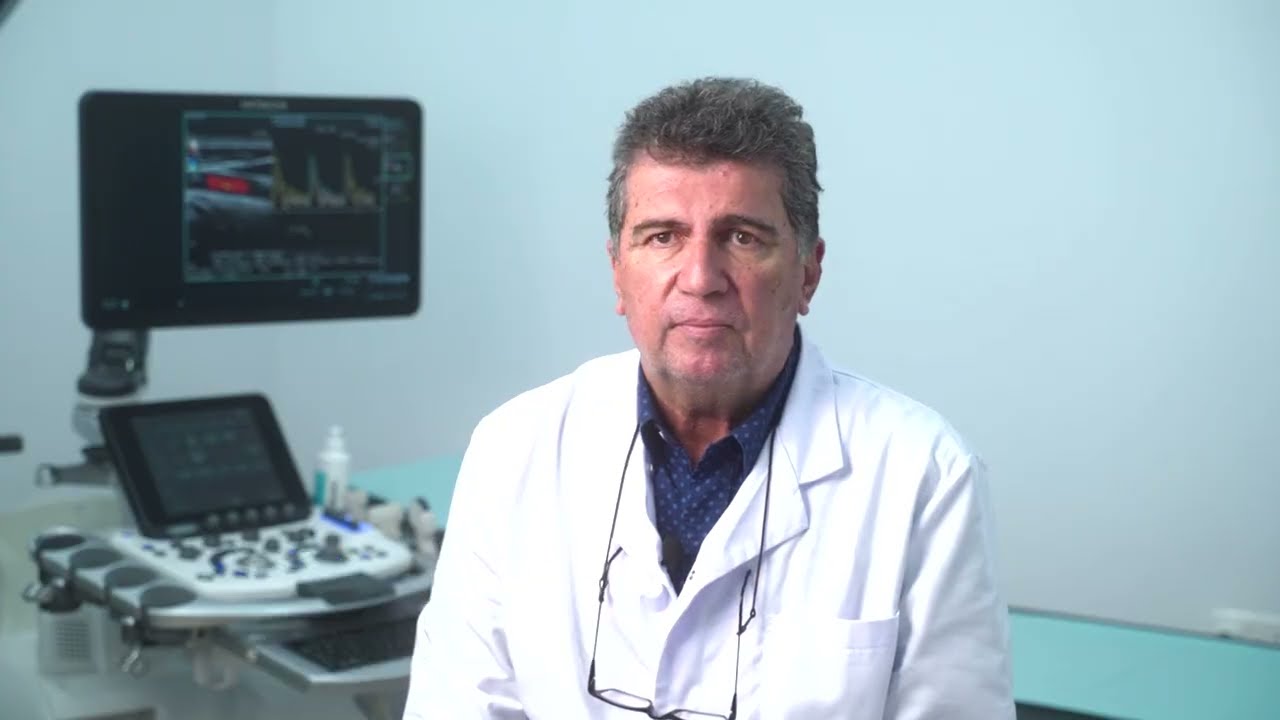 How many injections for pain can you get in the same spot?