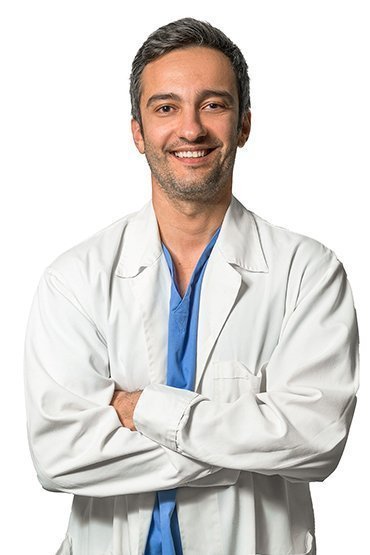 Γεσυ registered Orthopedic and Traumatology Surgeon, Dr Ilias Iliopoulos obtained his medical degree from the University of Patras in 2008. After deciding to specialize in Orthopedic & Traumatology surgery, he opted to further his studies with a Postgraduate degree in ''Metabolic Bone Diseases'' from the National and Kapodistrian University of Athens. Dr Iliopoulos is both a member of the General Medical Council (GMC) of Great Britain and an associate of the Osteoporosis Clinic of the Rehabilitation Clinic - GNA in Patras. He also holds a sailing diploma and can speak very good English and French.

In November 2021, he joined us at AIMIS Clinics and has ever since been a valuable asset to our team of medical specialists and therapists.

Monostotic Paget’s disease of the radius: a case report

Intra-articular Fx of the Distal part of the Triquetrum within the Pisotriquetral Joint: CR & RoL

Fx of the Body of the Hamate With Dorsal Dislocation of the 4th & 5th Metacarpals: A Case Report

Translation, cultural adaptation, validity & reliability of the Greek version of the modified CS Nerve Injuries around the Shoulder.

What's new in the management of complex tibial plateau fractures? 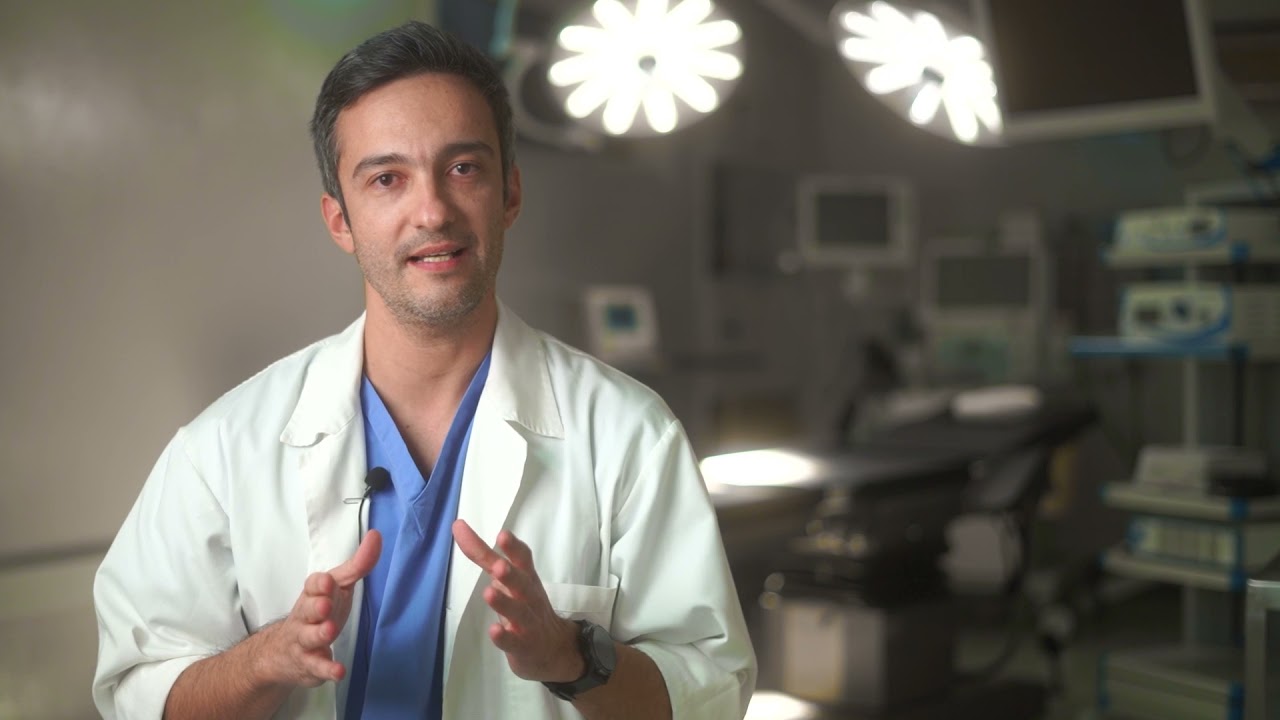 Numbness in the fingers and hands 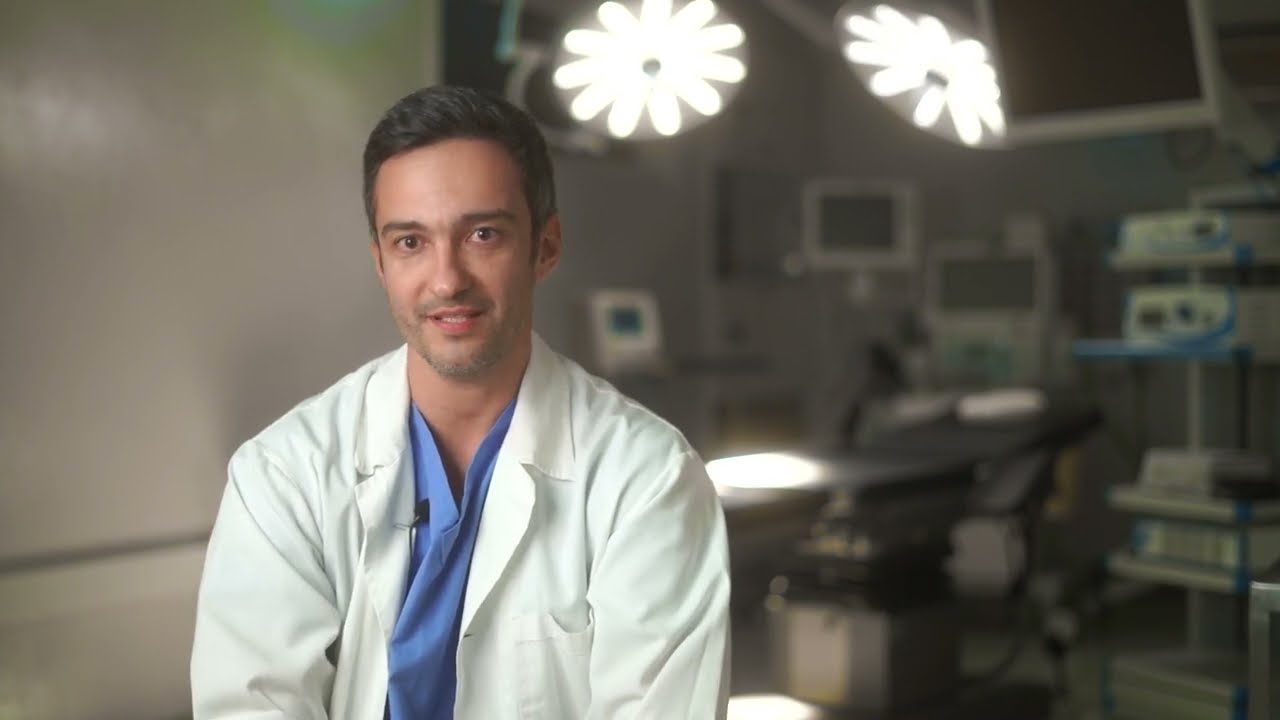 Should you postpone your surgery 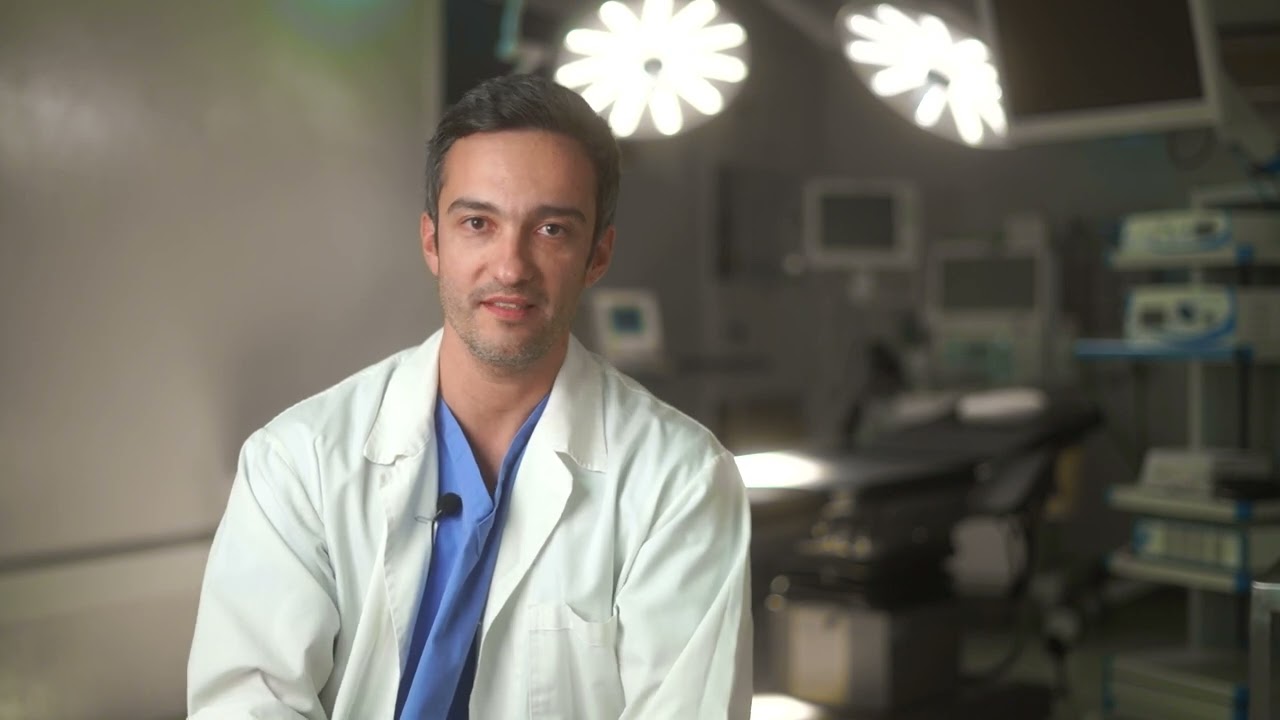 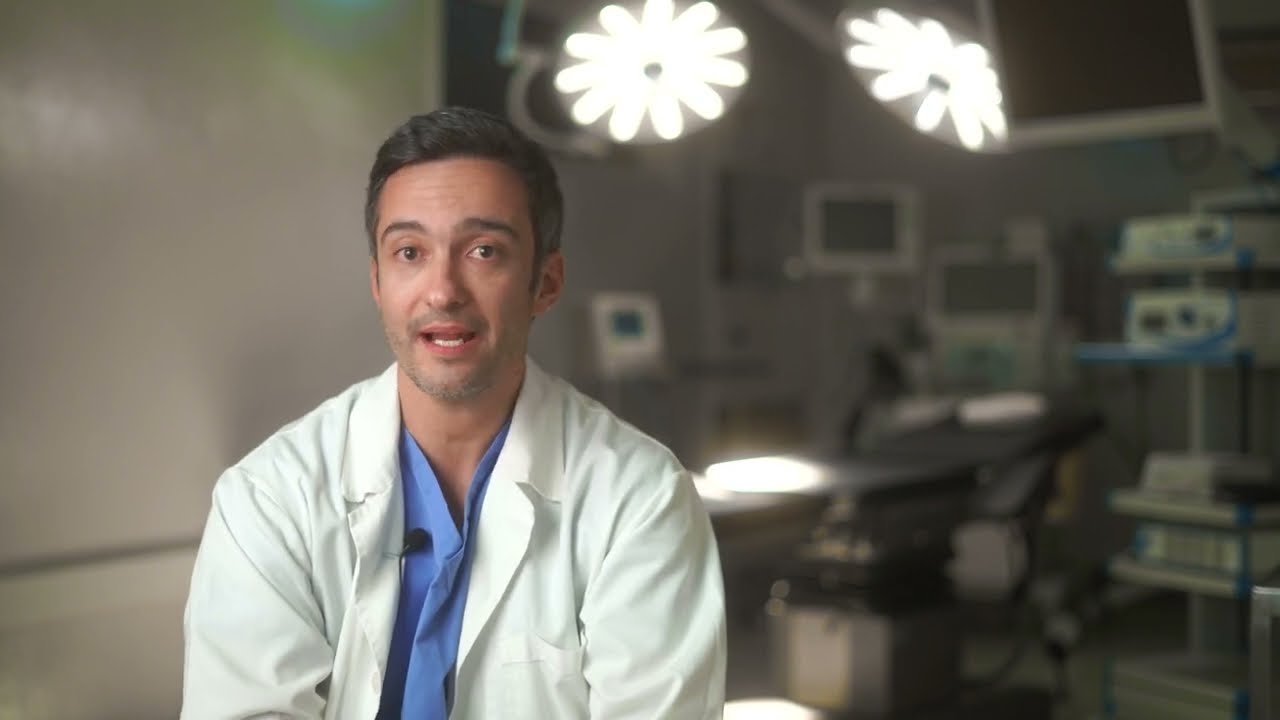 What is Arthroscopy surgery and what are its benefits 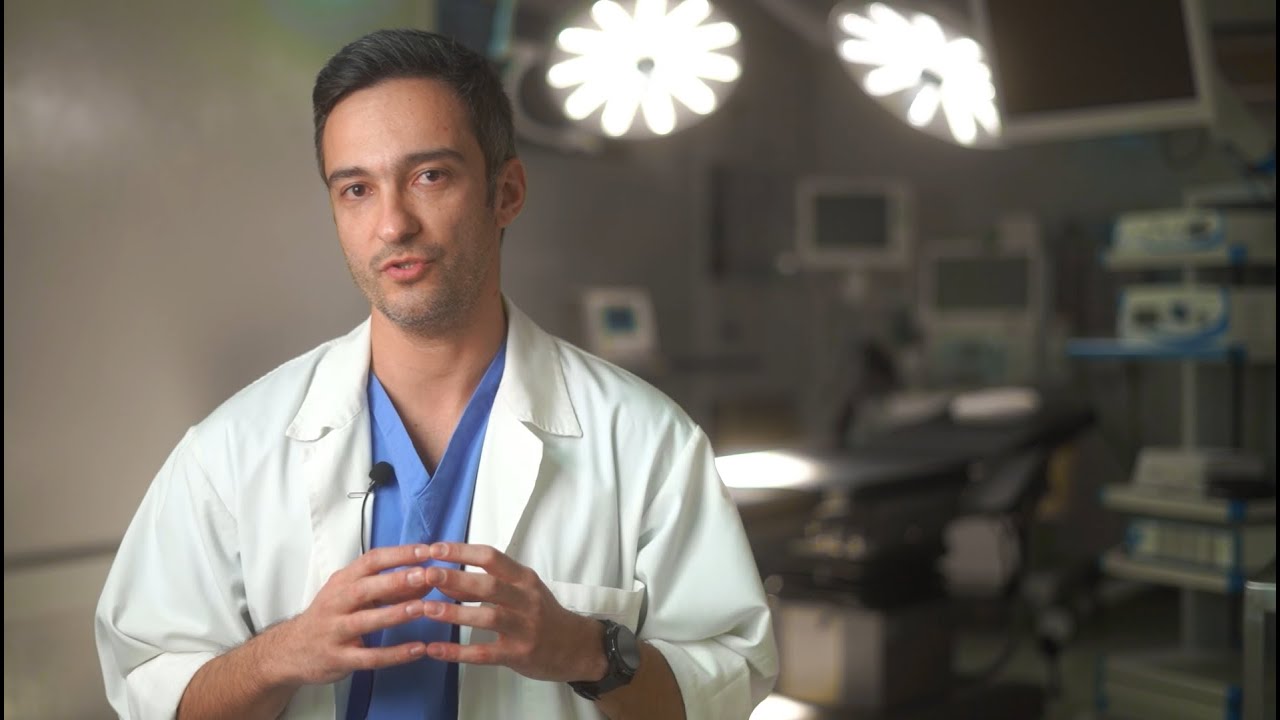 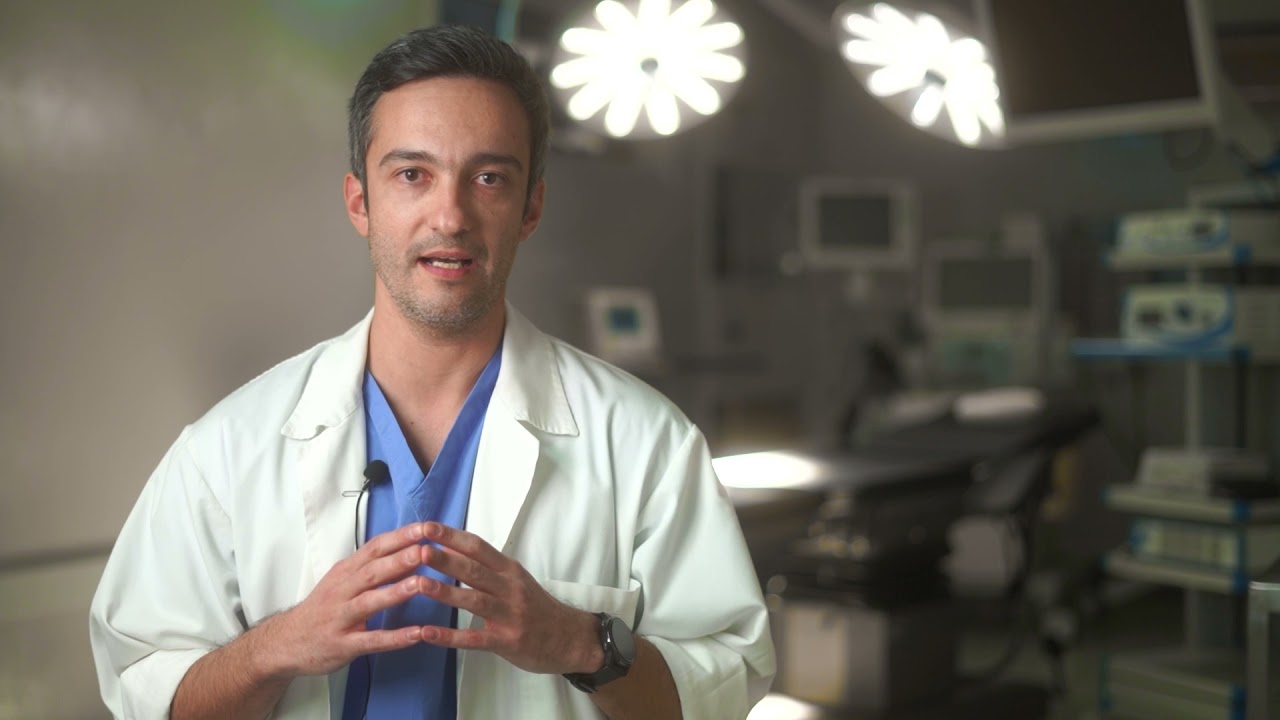 Low mobility and pain in the fingers