Γεσυ registered Orthopedic Surgeon, Dr Antonios Pettas, is a research associate of the Stockholm University Hospital Karolinska. He specializes in lower limb - foot surgery, but is also trained in Traumatology and surgery with the Ilizarov method at the largest trauma centers in St. Petersburg. Dr Pettas is a member of the Greek, Cypriot and Swedish Orthopedic Association, along with the Swedish and Russian Association of Foot and Ankle Orthopedics. He is also one of the founding members of the Balkan Foot and Ankle Society. Dr Pettas is fluent in Greek, English, Swedish and Russian.

In 2020, he joined us at AIMIS Clinics “Αθωνίτισσα” and has ever since been a valuable asset to our team of medical specialists and therapists.

2016 - 2019: Consultant in Orthopedic Surgery with practice in Sweden, Finland, Cyprus and Greece 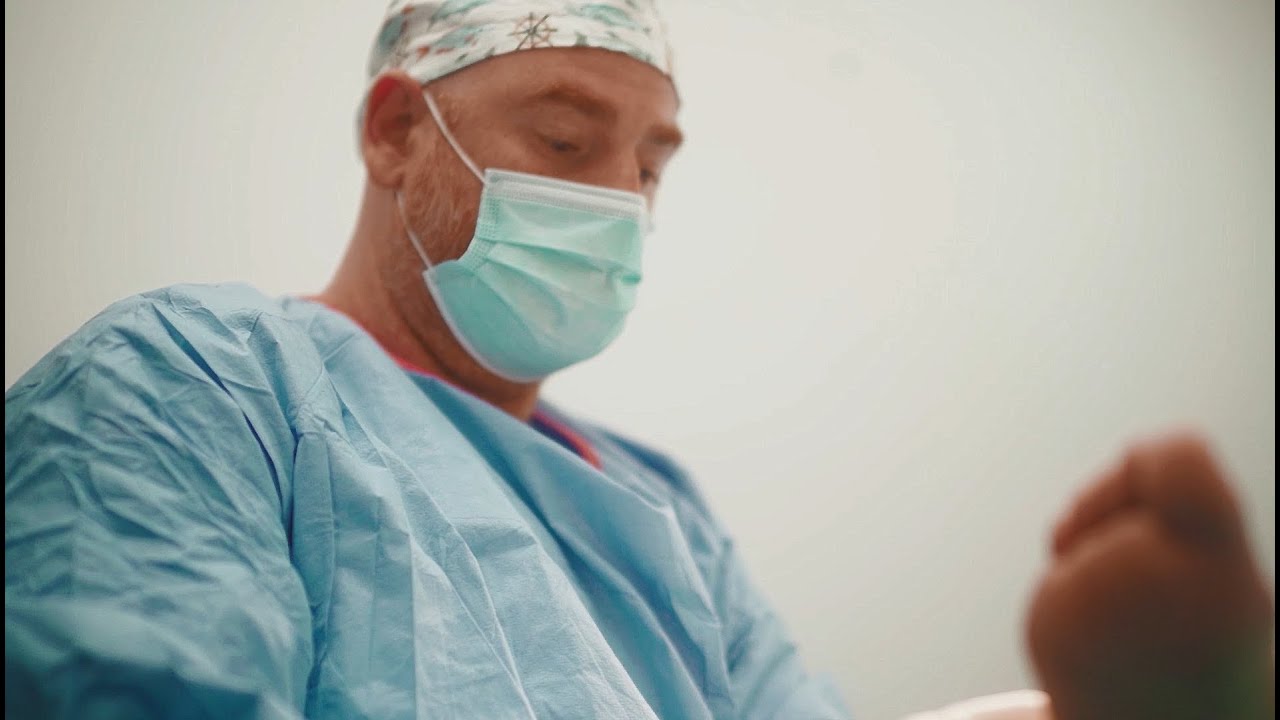 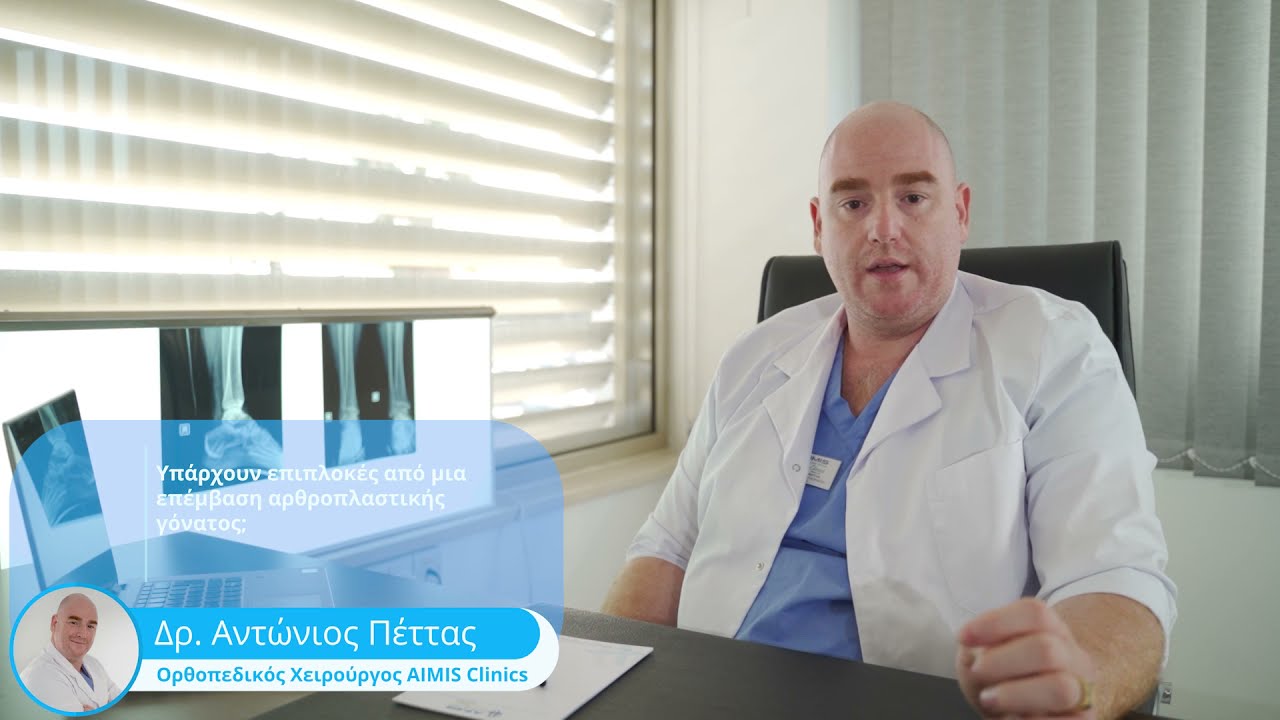 Are there any complications with knee arthroplasty surgery? 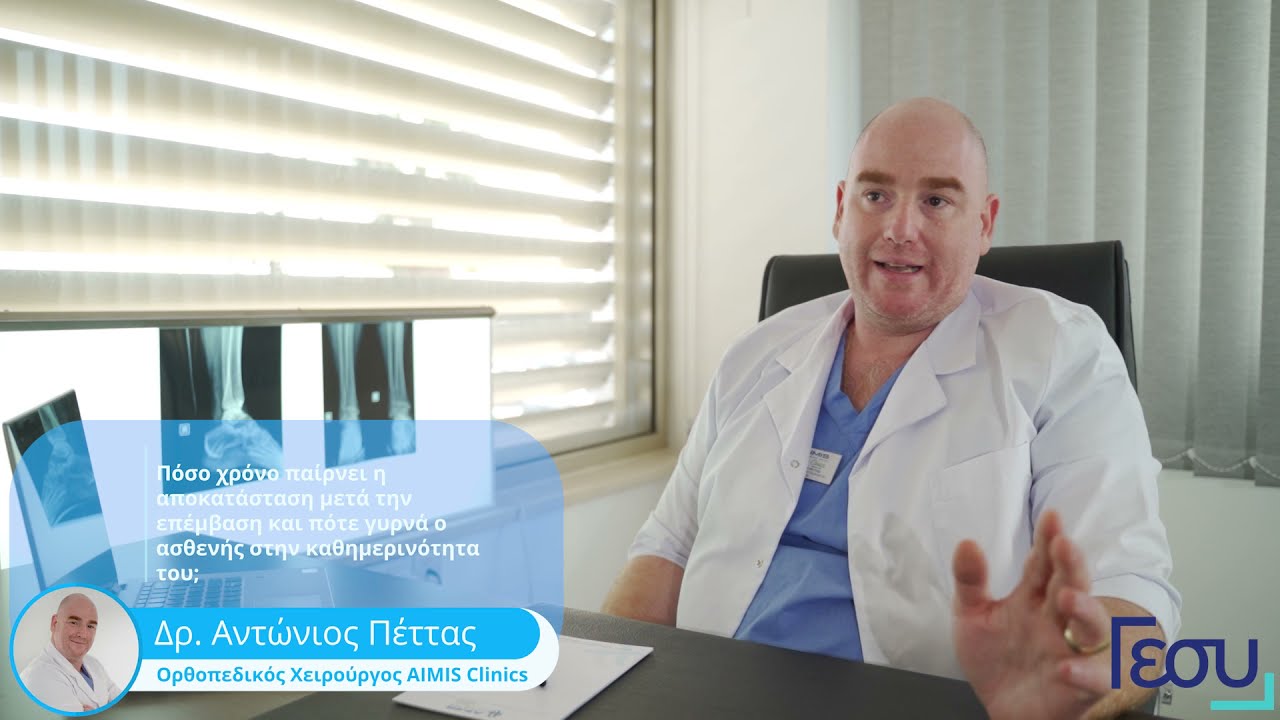 How long does it take to recover post-op? 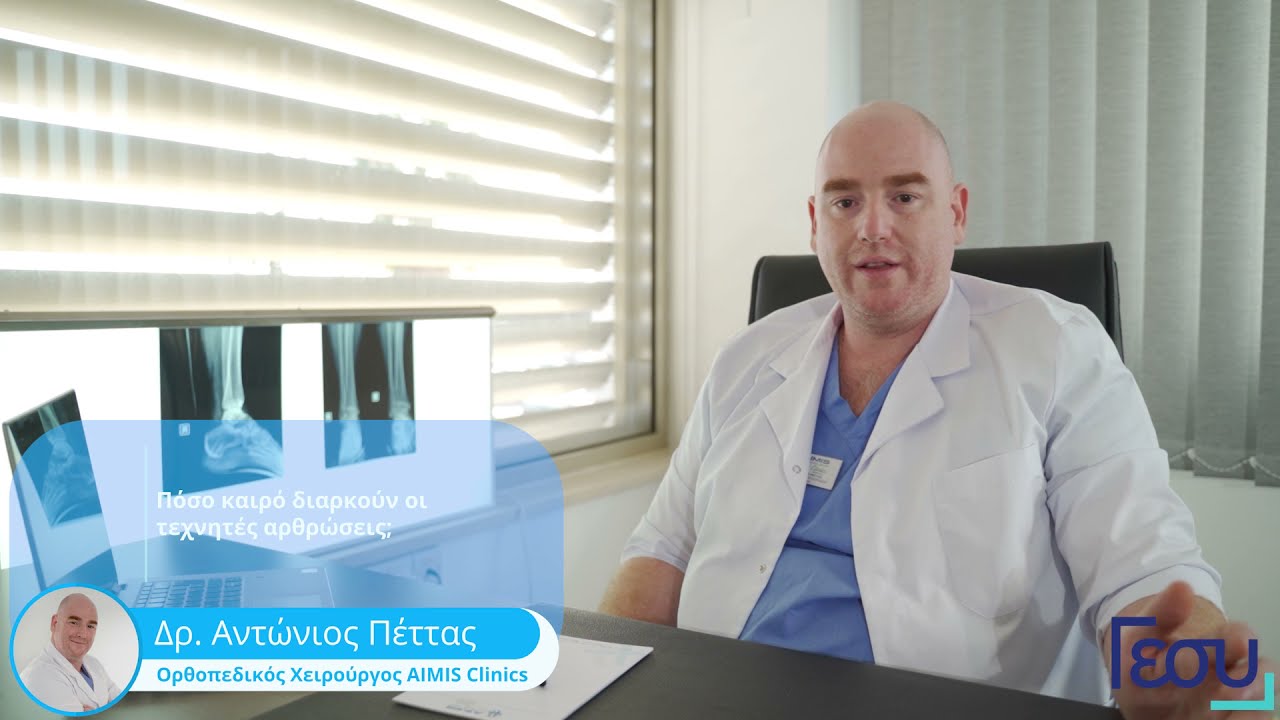 How long do artificial joints last? 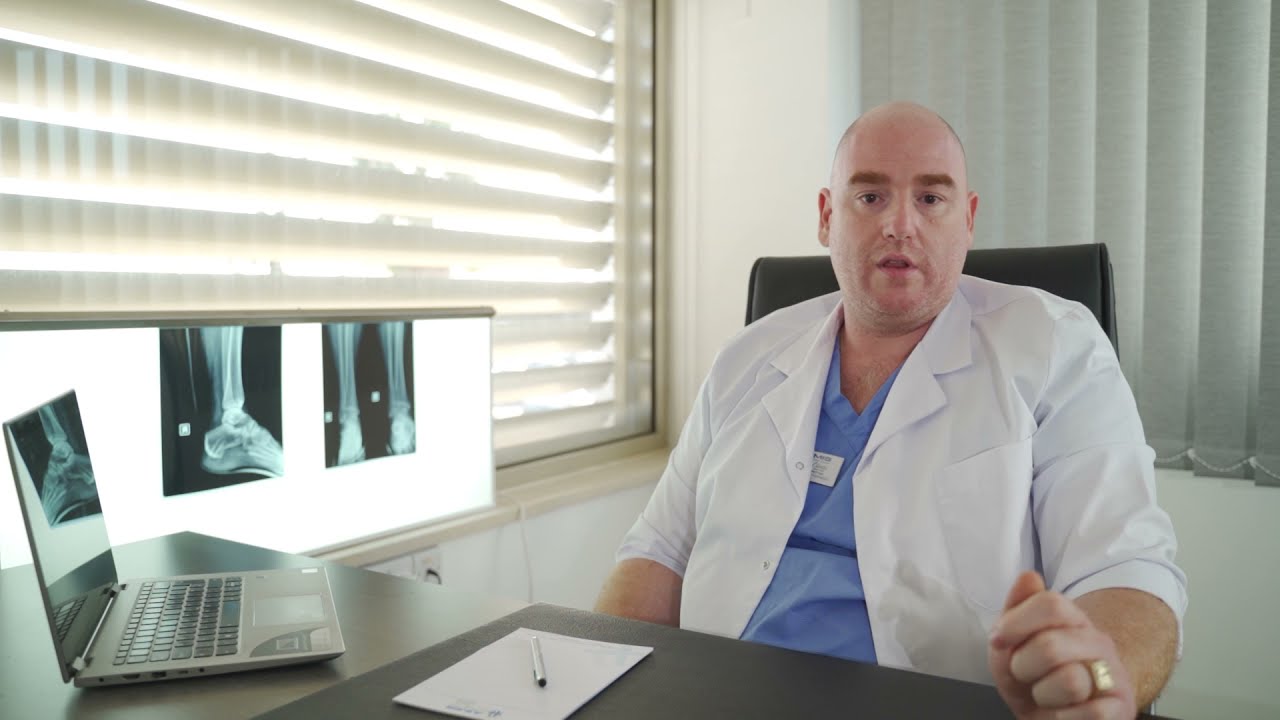 Is a sprained ankle as innocent as it sounds? 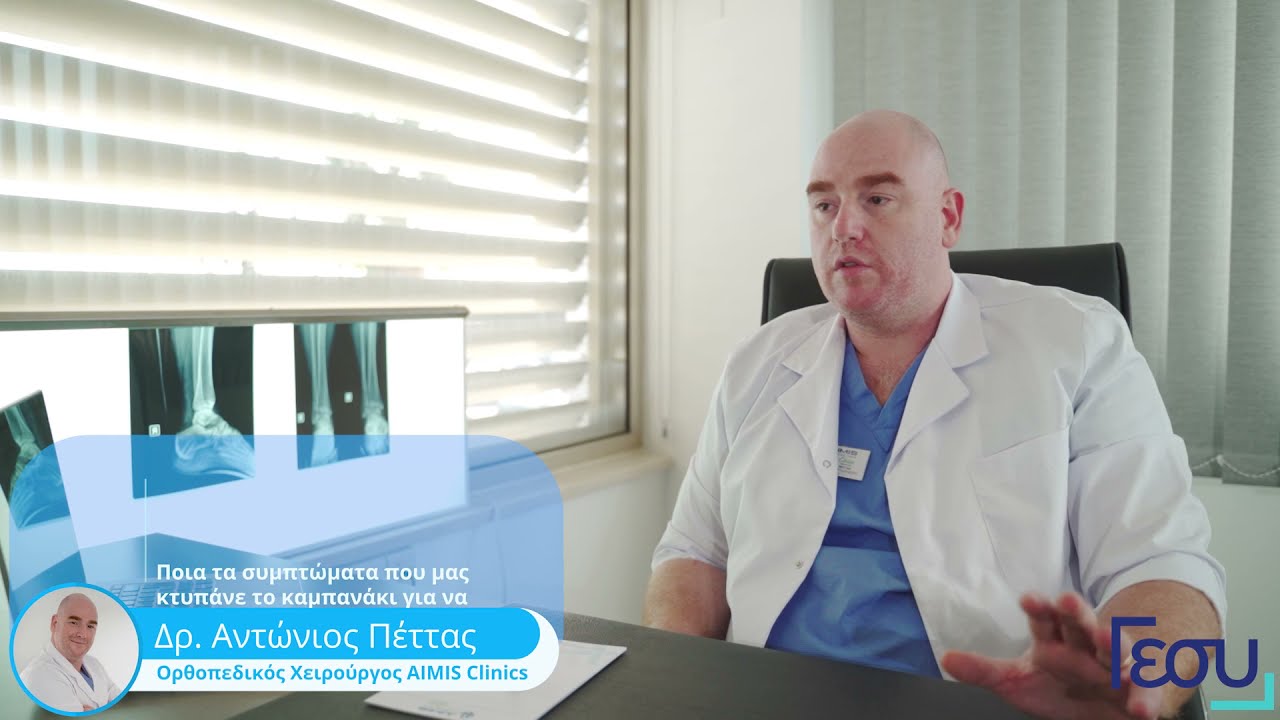 What are some knee arthroplasty symptoms? 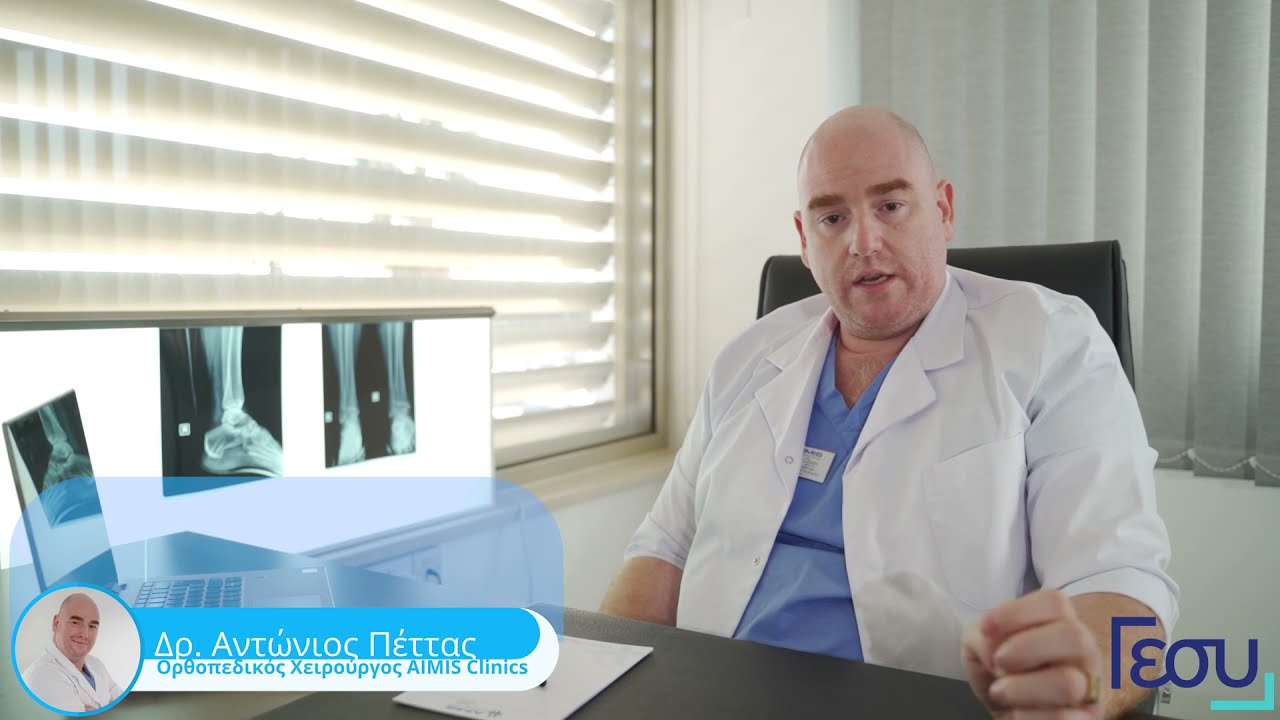 What is an Achilles tendon rupture? 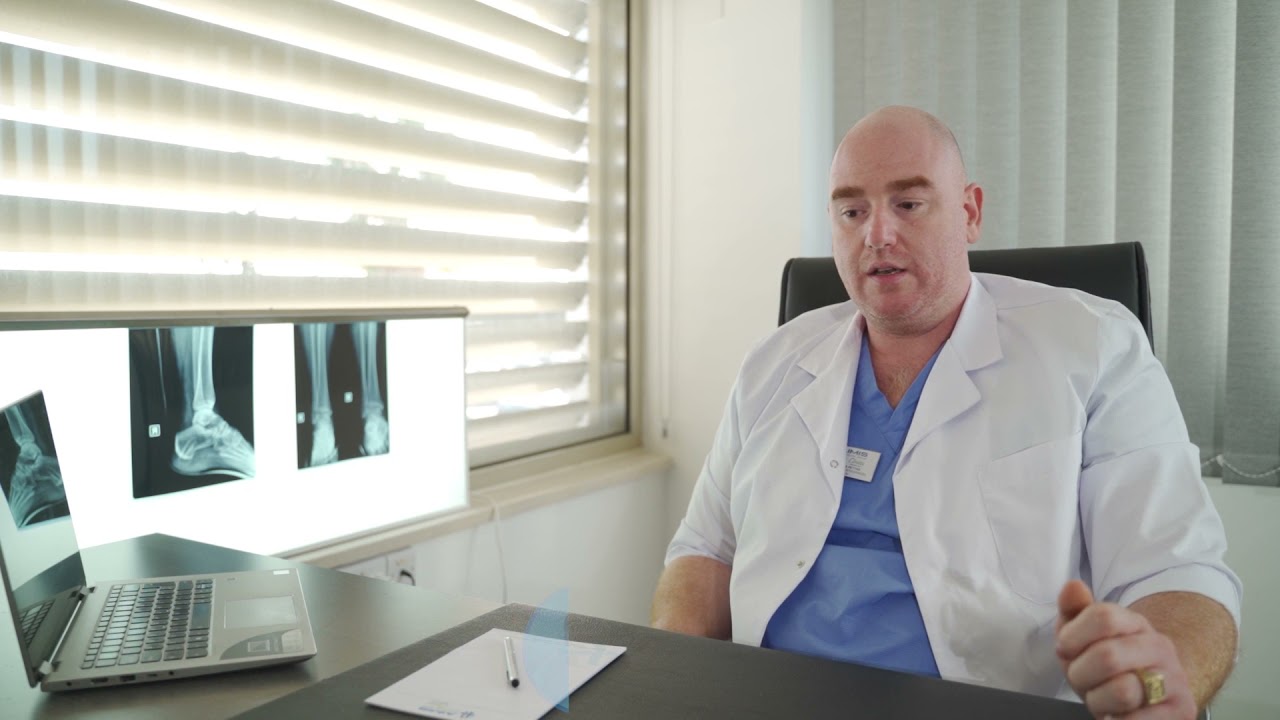 What is knee arthroplasty surgery?