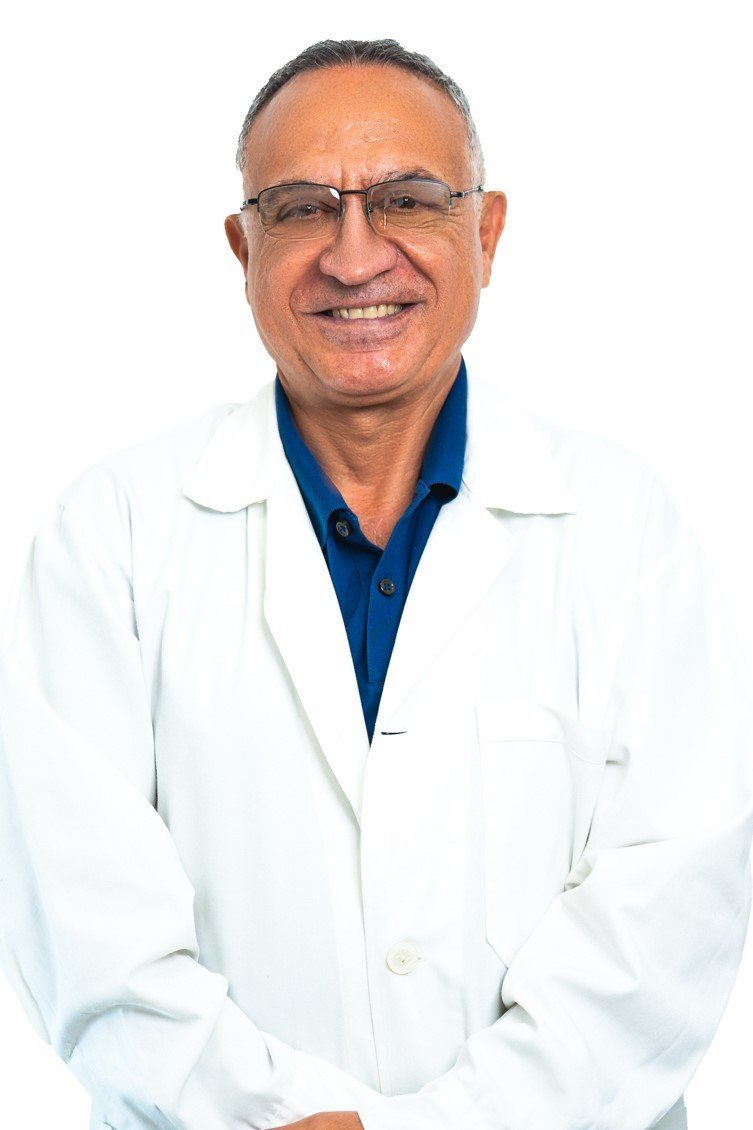 GESY registered Orthopedic Surgeon, Dr. Georgios Kokkinoftas studied in Hungary where he graduated from the Medical University of Pecs. During his studies, he specialized in Orthopedic Surgery and Traumatology at the post-education Institute of Orthopedics at Semelweis Medical University in Budapest. Dr. Kokkinoftas has an extensive and documented history of patients and surgeries and is also very skilled in the management and care of high-risk patients.

Founding member of the Rheumatology Society of Cyprus, of which he is a member.

Member of the International Arthroscopy Society

Member of the International Society of Spine Surgery.

Member of the Hungarian Orthopedic Society.

Member of the Sports Medicine Society of Cyprus

2003-2004 President of the Health Committee of the Cyprus Football Federation.

Official appointment to the Advisory Committee of the Sports Research Center at the Cypriot Sports Organization from 7/11/2003 until 30/9/2006.

2004-2005 Member of the Departmental Committee of Government Doctors of the Larnaca General Hospital.

Official reappointment as a member of the Health and Scientific Support Committee of the Cyprus Football Federation until 2008. 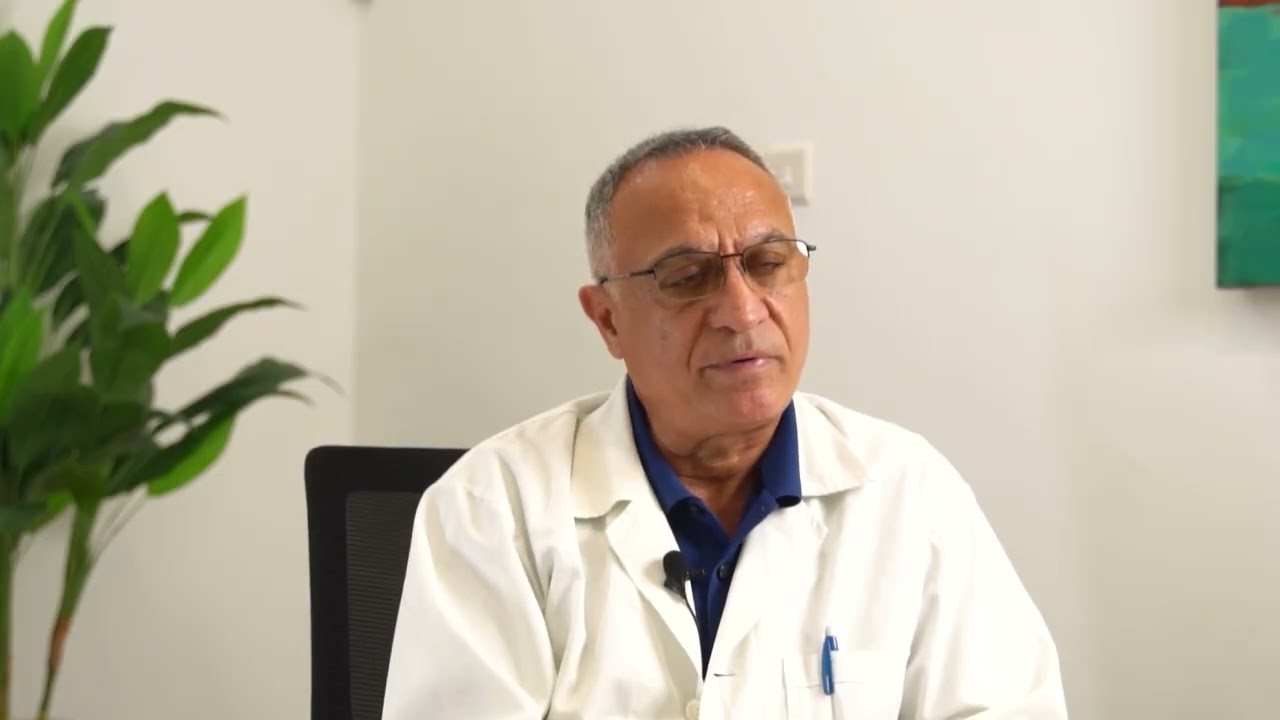 What's the recovery time after surgery for Knee Arthritis? 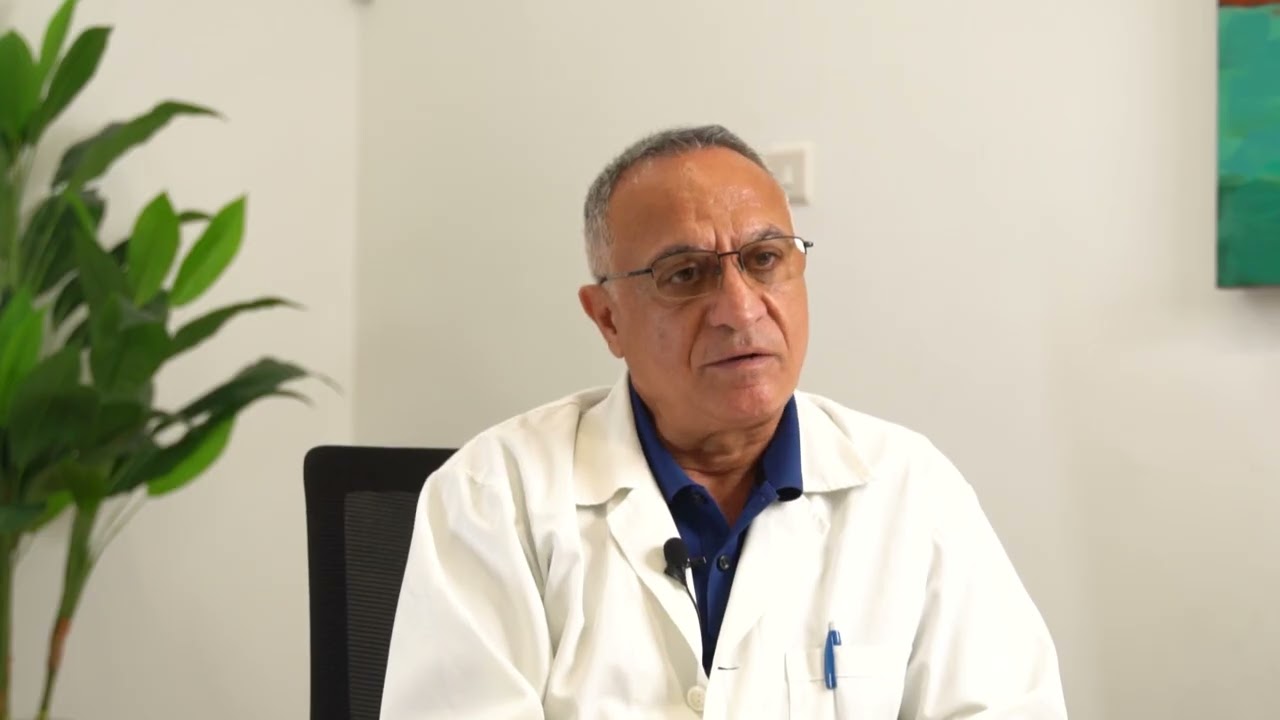 What is Knee Arthritis and what are its symptoms?