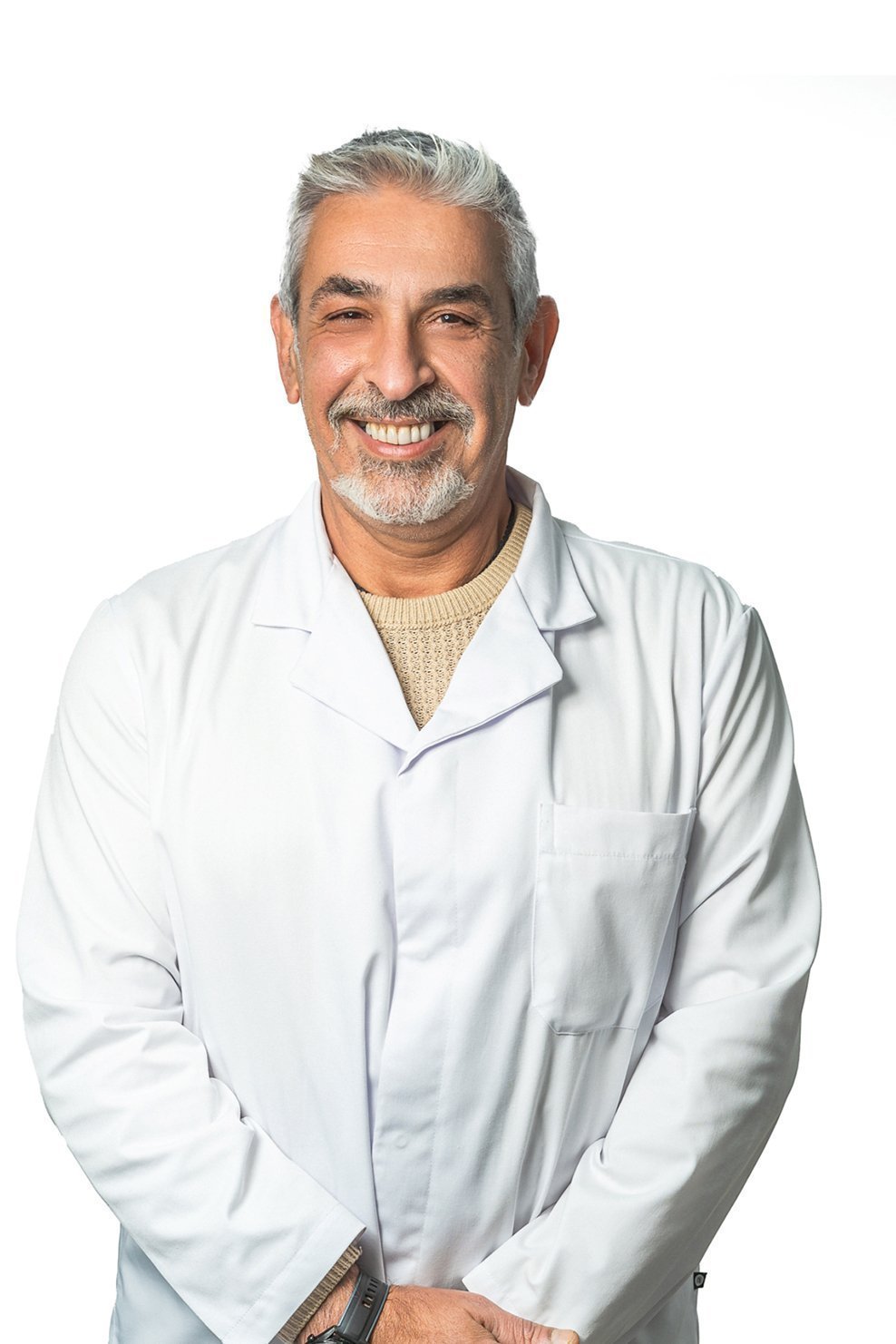 Γεσυ registered Urology Surgeon - Andrologist, Dr Christos Pondikis, is a member of the Hellenic Urological Society and the European Association of Urology. He has attended many Urological seminars including the Symposium of Greek-German Urological Union, countless Panhellenic Urological Congresses, the Scientific Symposium "Penile Prostheses", the Video Urology World Congress in Singapore, the 3rd Croatian Congress on Minimally Invasive Gynecological Surgery and many more. Dr Pontikis is fluent in Greek, English, Russian, Serbo-Croatian and French.

In 12/2021, he joined us at AIMIS Clinics and has ever since been a valuable asset to our team of medical specialists and therapists.

2017 - 2021: Chief Doctor at the Department of Tourism Medicine Benefits of IMS, Greece

1982 - 1990: Faculty of Medicine at the University of Belgrade, Yugoslav Federation of Medicine 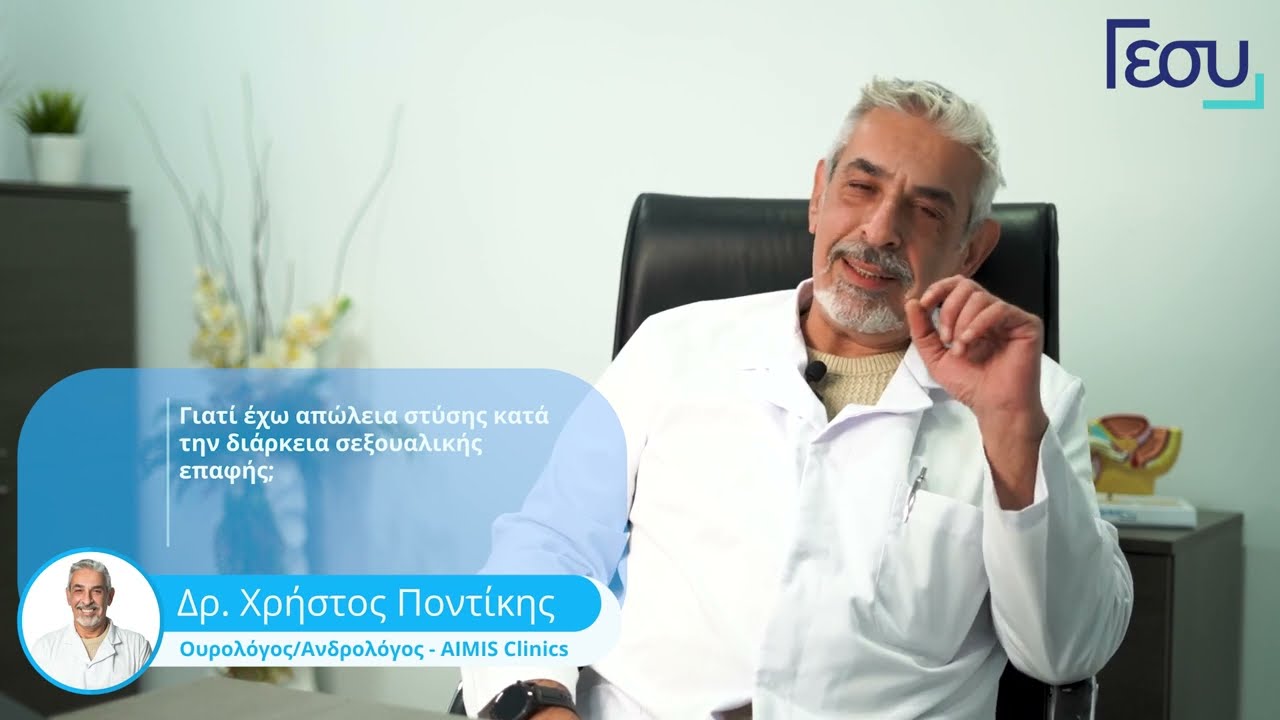 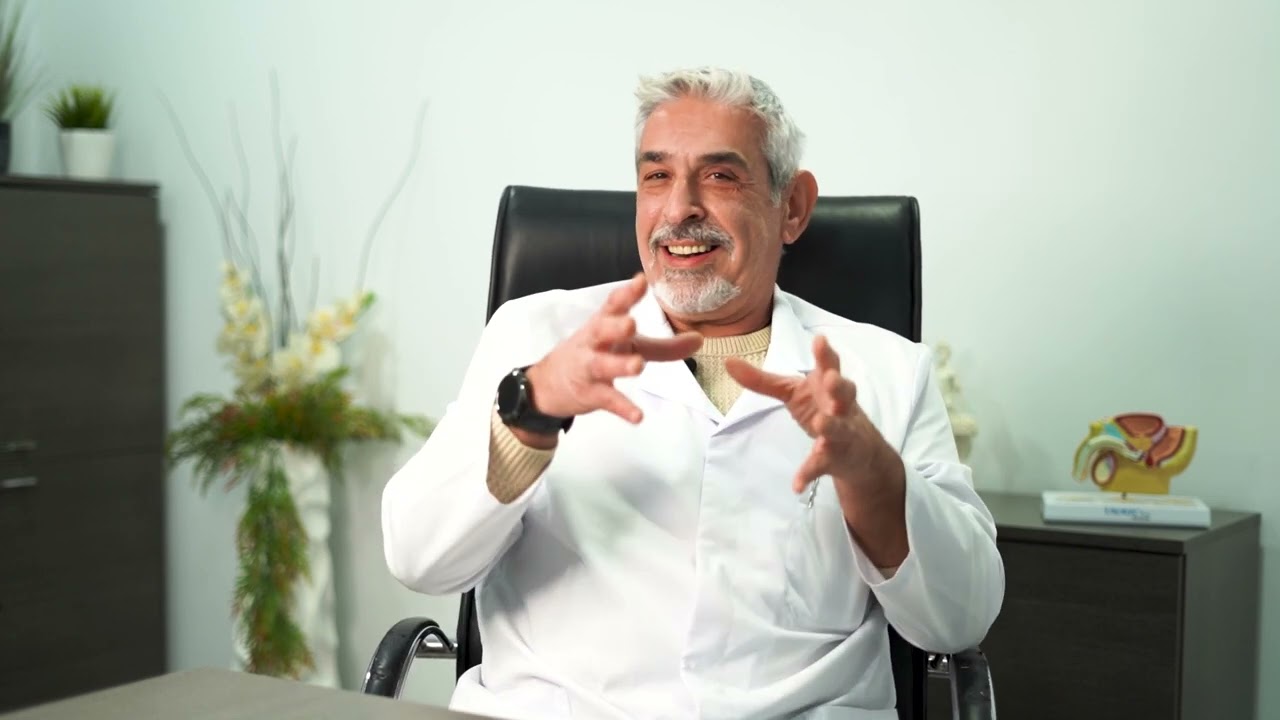 How often should we be having sex 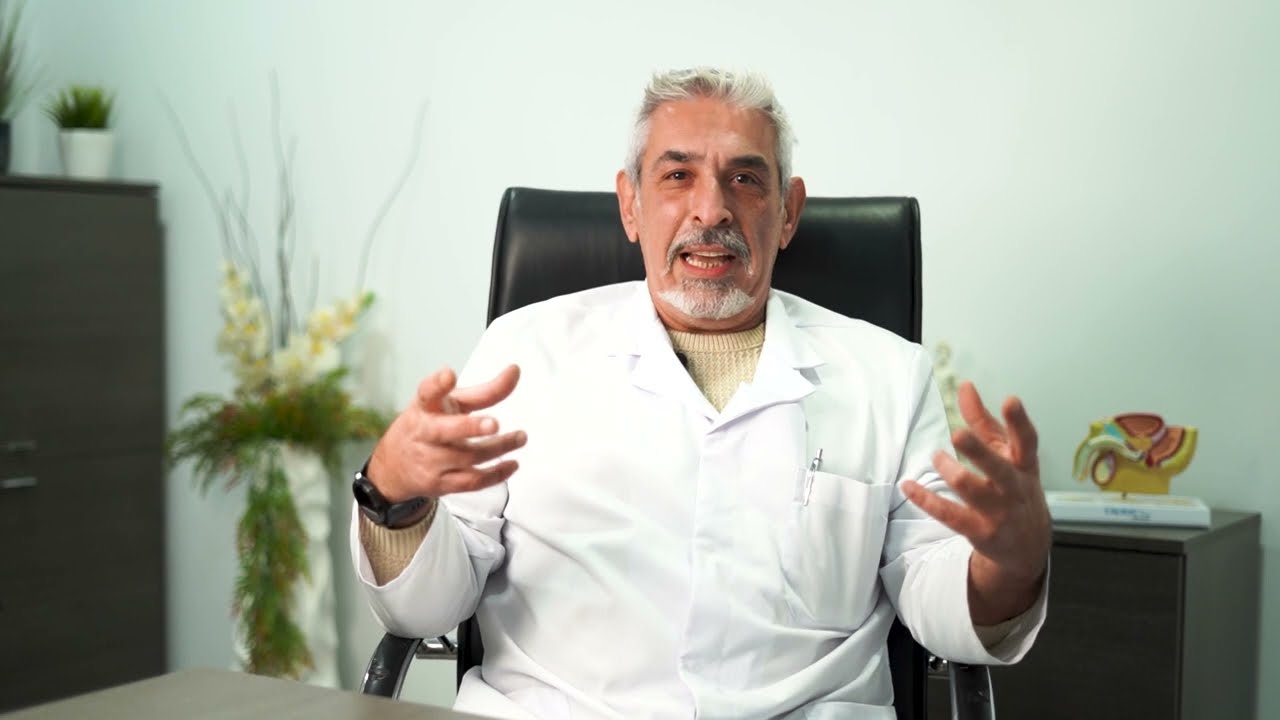 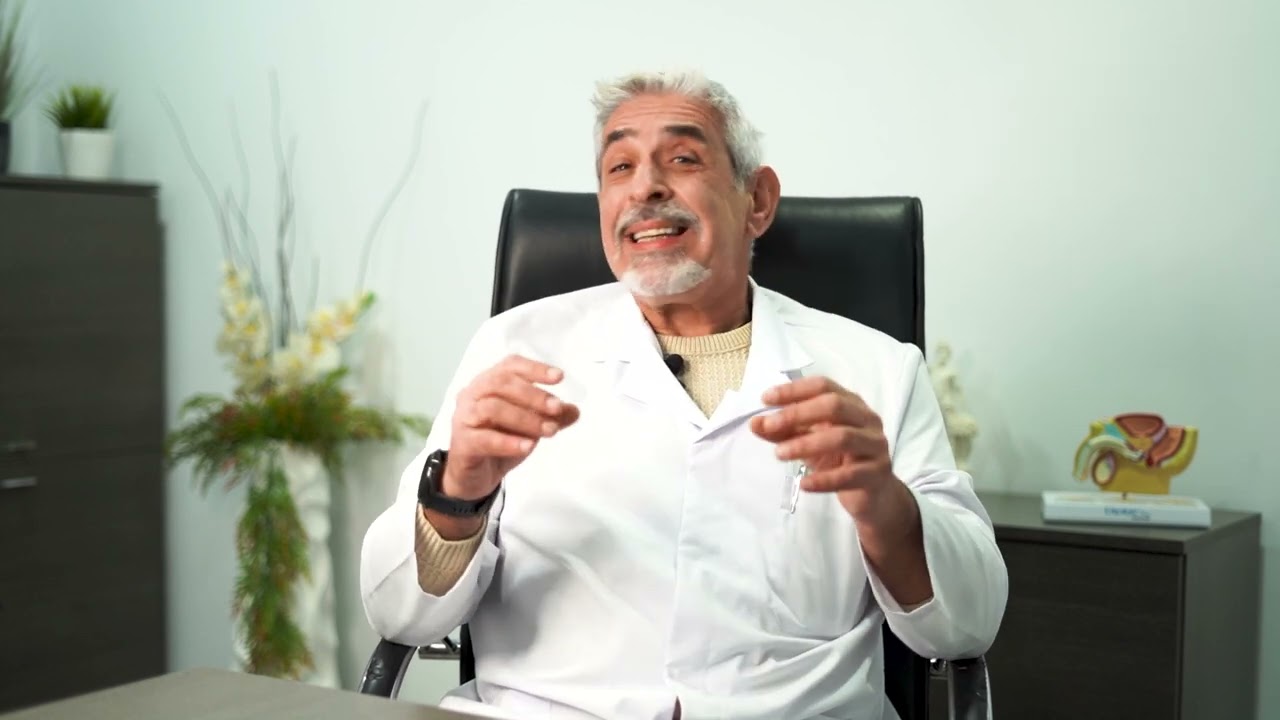 Required examinations for getting pregnant 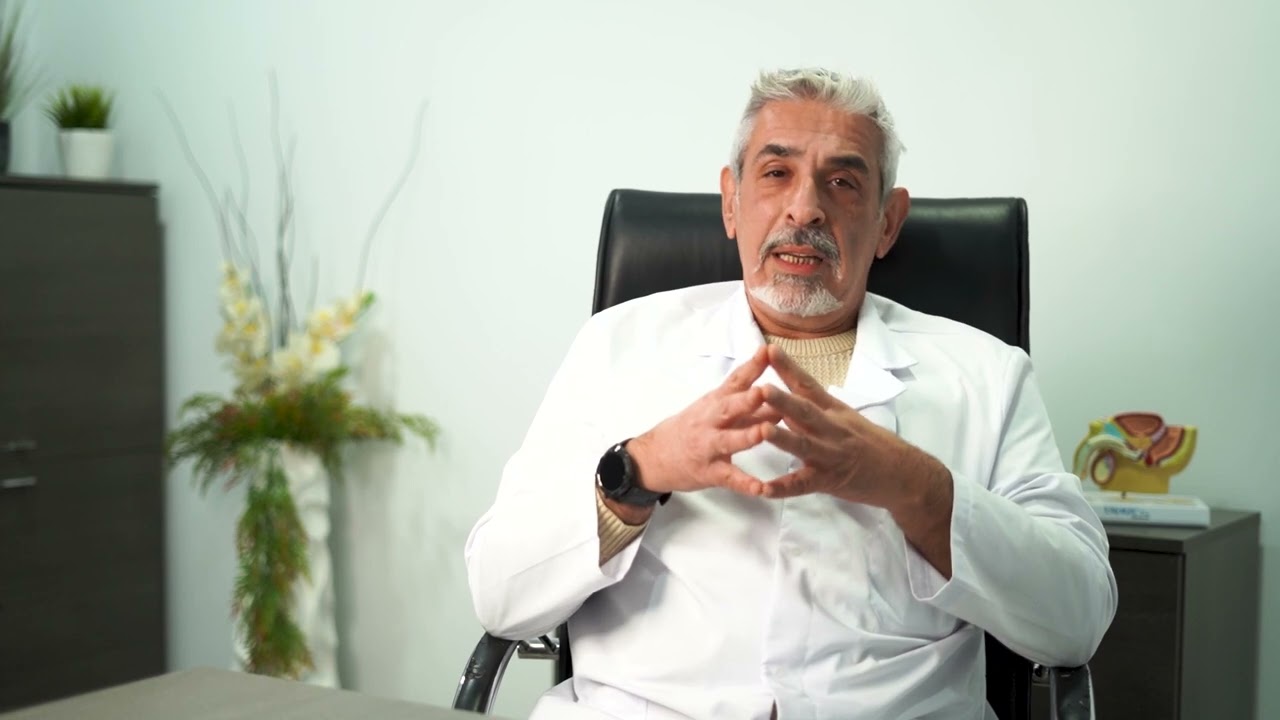 How long should you last in bed? 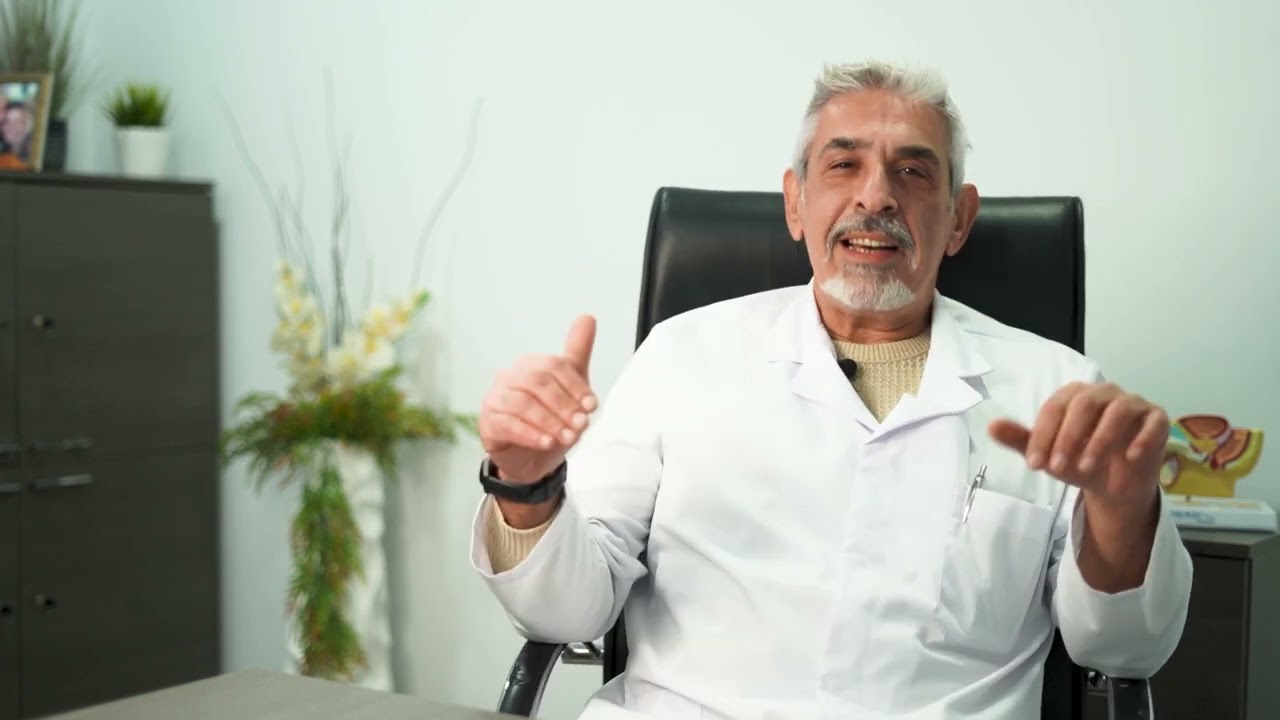