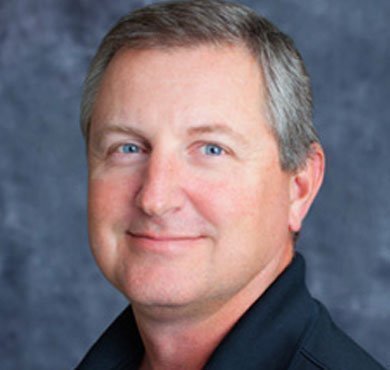 Dr. Mark Peterson obtained his undergraduate degree in Biology in 1983 where he graduated Cum Laude from Pacific Lutheran University in Tacoma, Washington. The following year he enrolled at Oregon Health Sciences University where he completed his Medical degree in four years. He finally completed his residency in 1993 after spending five years at Akron City Hospital in Akron Ohio. Soon after completing his residency he started his own practice in Medford Oregon called Southern Oregon Orthopedics and still works there to this present day. Between 1993 and 1994, Dr. Peterson became a member of multiple fellowships where he found himself practicing medicine in Nottingham England and Adelaide in the South of Australia. He finally returned to the United States where he became a member of Spine Fellowship in Kansas City, Missouri before starting his own practice the same year in Oregon.

Dr. Peterson is a member of many well respected Orthopedic and Spine Surgery Associations, such as, The North American Spine Society, The American Academy of Orthopedic Surgery and the Society of Lateral Access Spine Surgery which he helped found during 2007. He has published many articles and journals over the course of his career and has contributed an immense amount of knowledge to the Orthopedic and Spine institutes.

How was your experience with Dr. Dr. Mark Peterson