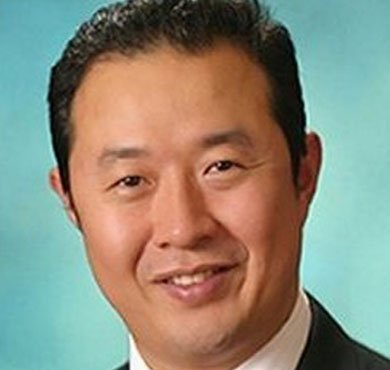 Dr. Michael Song specializes in neurosurgery with an emphasis on minimally invasive and complex spine and brain surgery. He currently resides in Northern Nevada where he has his own private practice at Advanced Neurosurgery.

Dr. Song currently resides in Nevada with his wife and two sons.

Diplomat of the American Board of Neurological Surgery
Professional Associations

Neurosurgery with an emphasis on minimally invasive and complex spine surgery

The Remodeling Technique in the Treatment of Wide Necked Aneurysms, CNS meeting in San Diego, 2001.

How was your experience with Dr. Dr. Michael Song